Service to be held Friday, Nov. 1 at Elon Community Church 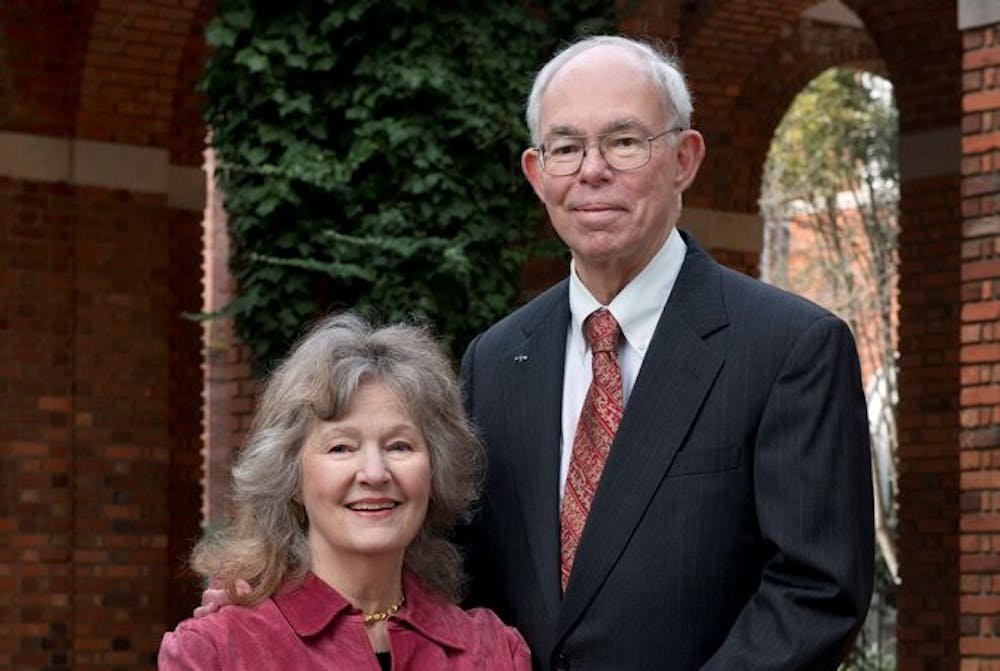 Elon University historian and professor emeritus George Troxler died on Sunday, Oct. 27 at the age of 77. A service will be held at Elon Community Church on Friday, Nov. 1 at 3 p.m.

Troxler received the Elon Medallion, the university’s highest honor in 2012 for his service at Elon, beginning in 1969. Troxler moved out of the classroom in 1985 and into his new role as director of cultural programs, where he helped bring many notable names to campus, including former presidents and foreign dignitaries.

Troxler and his wife, Carole, a published author herself as well as being a professor emerita at Elon, received the Christopher Crittenden Memorial Award from the North Carolina Literary and Historical Association and the Federation of North Carolina Historical Societies for lifetime contributions to the advancement of North Carolina history.

Troxler’s work is still visible around campus to this day, as historical markers point out important landmarks on the grounds of the university. This was a projected championed by Troxler and completed in the fall of 2018.

Troxler is survived by his wife and two daughters.