FERREYROS: 'Why aren't you brown?'

A Peruvian student’s experience defending her identity at Elon 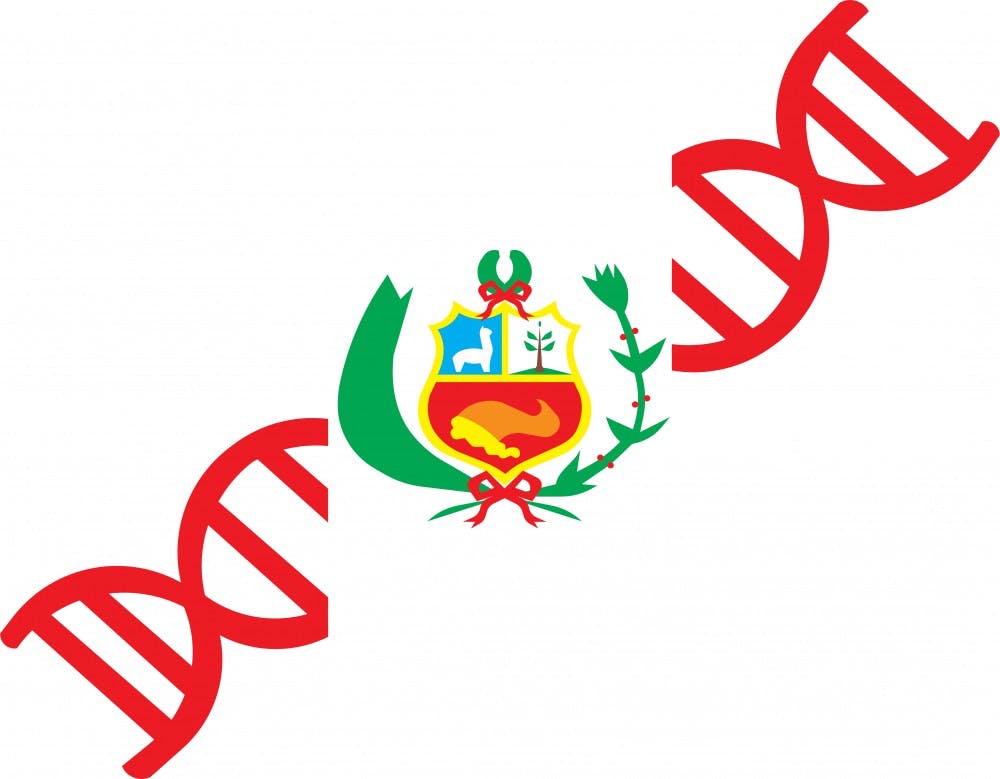 One of my favorite things to do is ask people where they think I am from. It starts out as

a game, but deep down, I want people to ask me about my culture and question their stereotypes rather than my identity based on the color of my skin.

Most commonly, people think I’m from the United States. The last answer I got was pretty specific; they guessed my name was Katie and that I was from Connecticut.]

Despite being fun at times, this game gets bitter fast — it creates a sense of resentment.

As soon as I say that I am Peruvian, people laugh and the following conversation is usually the same.

“No, there is absolutely no way that you are Peruvian. That is impossible.”

“Oh, I don’t know, you don’t look Peruvian. You are blonde, white, and your eyes are kind of light-colored.”

“Yeah, so? What does ‘being Peruvian’ even mean?” I respond.

Not many dare to say it, but those that do tell me that I’m too white and too blonde and ask me why I’m not brown. Those who do not say it usually have a look of confusion that flashes across their faces before they “accept” the fact that I am Peruvian.

"Why do I have to validate my identity for those who are too blinded by the stereotypes that they think are true?"

There will always be someone that won’t believe me and will question my identity. This is especially true when people have talked to me about ceviche and I confessed that I didn’t like it. There was no way of being Peruvian if I didn’t like ceviche.

A few years ago, during Thanksgiving of my freshman year, I truly began to question my identity and decided to take a DNA test with my cousin.

I felt the need to confirm that I did have Peruvian blood, that I did not come only from Europe. I had to have the scientific proof for myself and for anybody that questioned whether I am Peruvian.

Originally, the results said that I was 4.6% Native American, but the results updated to say that I am 4.6% indigenous Peruvian — I celebrated. It felt like the biggest accomplishment of my life.

I was formed by summery Thanksgivings at the beach, like the Easter egg hunts where the summer sun had melted the chocolate eggs as soon as they were hidden. But most importantly, I was formed by Peru. I am Peruvian and no one can take that away from me, no matter how strong it is questioned.