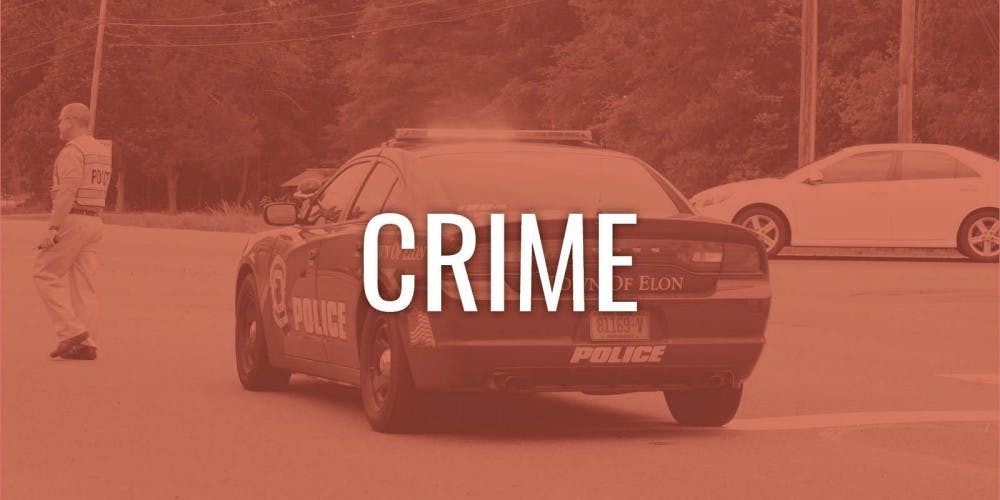 Update May 7: Stevenson and Starr have been found by the Virginia Beach Police Department and are being sent back to Alamance County. The pair was apprehended around 8:00 P.M.

Police are investigating a case of sex trafficking and kidnapping in Graham.

Amanda Lynn Starr, 28, and Christopher Gray Stevenson, 27, are being investigated for first-degree kidnapping, sexual servitude of an adult victim and promoting prostitution for profits. The couple live at 1014 Townbranch Road across from Graham High School.

Authorities said in a press release that additional charges are possible.

The Alamance County Sheriff's Office conducted traffic stops Saturday night after receiving reports of a missing person in the area who was believed to be endangered. Authorities searched Starr and Stevenson's property and found evidence of sex trafficking.