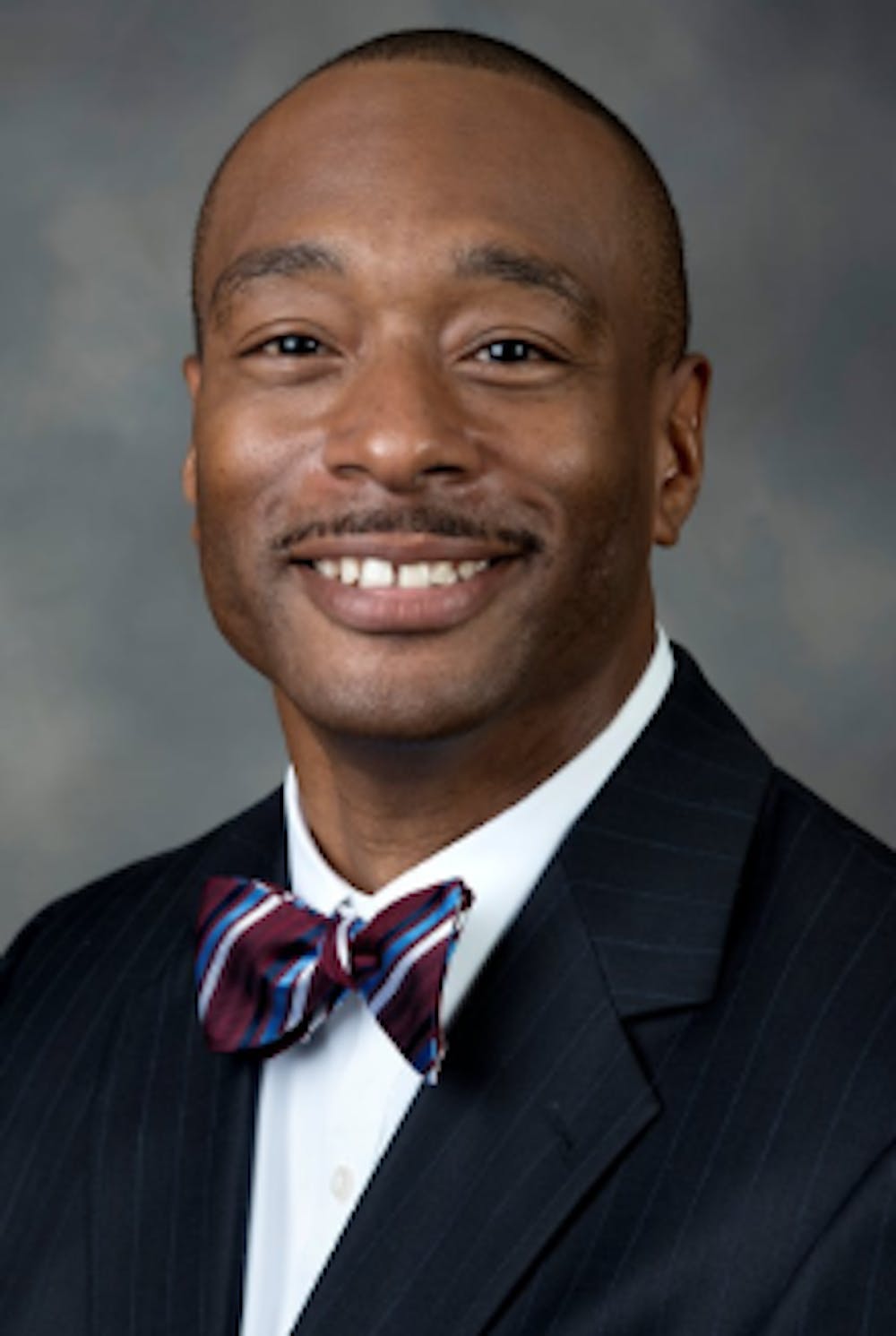 In 2013, then Elon University President Leo Lambert called for the start of the Presidential Task Force on Black Student, Faculty, and Staff Experiences Implementation and Assessment Team (IAT) to be established. The task force, which consists of Elon faculty and staff, works to asses the experience of African-American students, faculty and staff and write recommendations on how to improve them.

The next status report of the task force, which are released every three years, is set to be released at the end of the month. Though there is more work to be done, Randy Williams, associate vice president for campus engagement as well as co-chair of the task force, says he has been pleased with the progress made in three years.

The African Diaspora Living Learning Community (LLC), which in its first year of existence, has seen huge success in its affect on residents. Brandon Bell, assistant director for the Center for Race, Ethnicity, and Diversity Education (CREDE), serves as the advisor of the LLC.

“It has been a huge success – gauging the students comments about having this type of space on campus,” Williams said. “There’s also a sophomore component to it as well so students are applying to be there for their sophomore year. We also would like to tie this to an academic course, I think that would exemplify and embody a living learning experience by having that course connected as well.”

Freshman Lauryn Adams, who at first was not sure where to live on campus, was informed about the LLC after she requested to live in the Global Neighborhood.

“I thought it was really interesting because I love exploring blackness,” Adams said. “I just thought it was the perfect fit. So I applied and got in.”

Next year, Adams will serve as the RA to the LLC, which will expand to include all rooms on the floor rather than just half. Adams says one of the biggest highlights of living on the floor has been being around people she can relate to.

“Because I’m black, I am a minority and everyday in class I might be the one black student,” Adams said. “It’s nice to come home after a long day of rehearsals or meetings and just kind of be able to breathe and talk about my experiences being a black student on this campus.”

The Black Life Advisory Council—which was developed in late spring 2016—is another initiative that Williams has seen take major strides in the past three years. The council is a group of parents, alumni and “friends of the University” who work to advance the development and culture of black students, faculty and staff at Elon, Williams said. The group focused last year Elon experiences—specifically study abroad. They found that black students “had a market difference” when it came to these kinds of experiences.

“The black life advisory council, upon learning that, said why don’t we focus our philanthropy toward scholarship for a study abroad experience,” Williams said. “They did that, they set a goal, reached that financial goal and was able to support a student in a study abroad experience last summer with an internship that was transformational and that student may have not had that opportunity without the support without the black life advisory council.”

Williams says that the numbers have also increased from 2016 to 2018, while latest numbers for 2019 show a slight decline. But Williams is still optimistic.

“We can sort of point to different practices, and changes and adjustments that have helped that,” Williams said. “ So, we can always improve and be better, but we’ve seen some improvement in those numbers when we look at our factbook when we see those numbers going in that direction.”

Looking forward, Williams says he would ultimately like to create a setting where black students, faculty and staff will flourish.

experience for us all,” Williams said.

“So not only does [the black community] benefit, but the entire Elon community benefits by having people to feel a sense of value, respect, where then they can be more expressive in their thoughts, the diversity that they can bring into different topics in the classroom, clubs and organizations and community events – that will enrich the entire Elon experience I believe.”