Burlington mayor a world away as city prepares for tropical storm 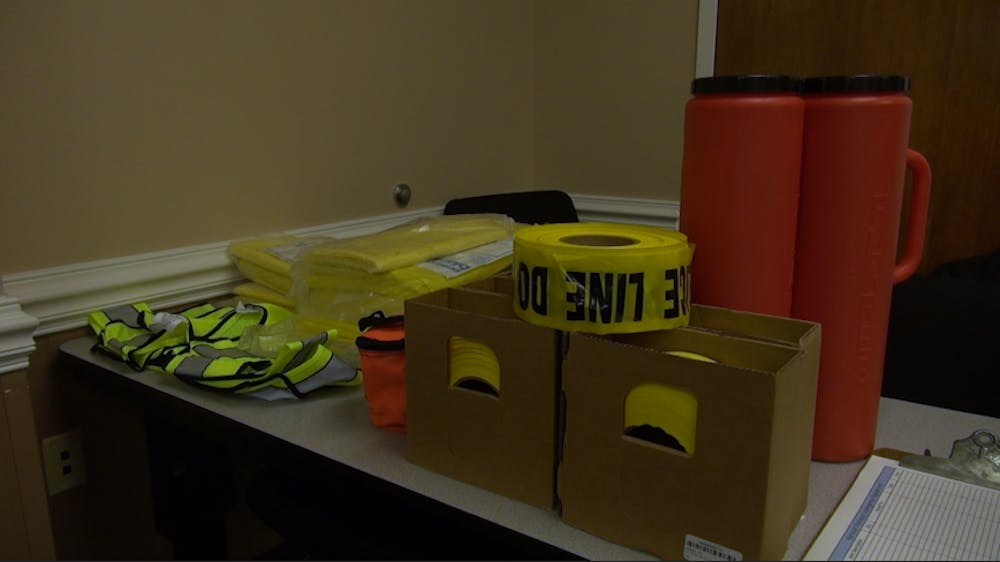 With the rain, wind, and many businesses closed, the streets of downtown Burlington seemed empty.

“I think everybody is a little on edge we don’t know what’s going to happen,” City of Burlington’s Community Engagement Manager Morgan Lasater said.

According to Lasater, Burlington has been preparing for this storm since last weekend.

“It’s our initiative that we keep our community safe keep our residents safe so we prepare with an abundance of caution when these types of things happen we’ve had our emergency operation center open since this morning and u we continue to monitor,” Lasater said.

But while the City of Burlington has been preparing, Mayor Ian Baltutis, is oceans away. Burlington has two sister cities, one in Gwacheon South Korea and one in Soledad de Graciano Sánchez, Mexico. Baltutis is currently visiting in Burlington's sister city in South Korea. But Lasater says Baltutis being away doesn’t bother her.

“I think when you are that far away and representing our city that that is also important work too,” Lasater said.

The rest of Burlington’s five-person city council is still in the city preparing for the storm.

But for now those in Burlington are just waiting for the worst of the storm to hit. Burlington Police Chief Jeffrey Smythe said downed trees and the Haw River flooding are their biggest concerns for when the storm really amps up.

Elon News Network reached to  Baltutis who said that it was unfortunate that Florence was happening at the same time as his trip to South Korea, but that he was confident his staff and Mayor Pro Tem were taking care of things in his absence.