Elon may have hired the first black, openly lesbian rabbi in the world

The Washington Post claims Rabbi Sandra Lawson, who Elon hired as associate chaplain for Jewish life and the Jewish educator at Elon's Hillel, may be the world's first openly gay, black female rabbi. 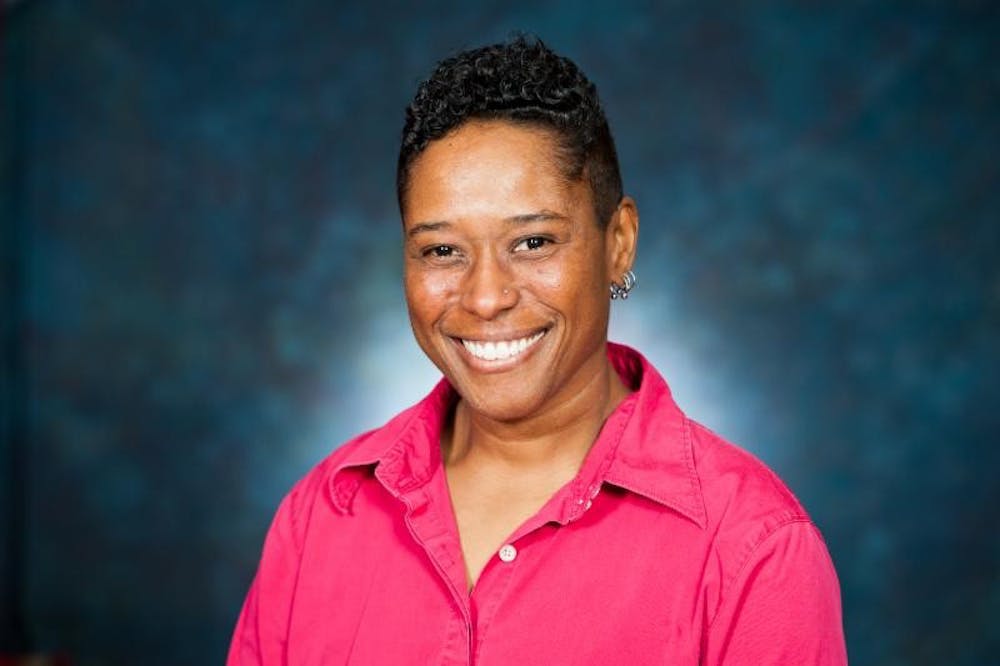 Elon University announced June 20 that it hired Rabbi Sandra Lawson as its next associate chaplain for Jewish Life and the Jewish Educator at the Hillel at Elon.

According to a Washington Post story posted in May 2015, the newspaper suggests Lawson could be the first black, lesbian rabbi in the world.

Betsy Polk, director of Jewish Life at Elon University, confirmed Lawson is both the first African American and the first openly gay person to serve in this position at the university.

Lawson replaces Rabbi Meir Goldstein, who announced in April  he would leave Elon for a job with Dartmouth College's Hillel.

Lawson received her ordination from the Reconstructionist Rabbinical College in 2018 with the help from a GoFundMe campaign that raised over $8,000.

Before that, Lawson served in the United States Army, owned a personal training business, worked as an adjunct instructor of sociology and served as the investigative researcher for the Anti-Defamation League’s southeast region.