'People are designed to learn and grow'

Angela Duckworth, founder and CEO of Character Lab, talks about the key to success for students 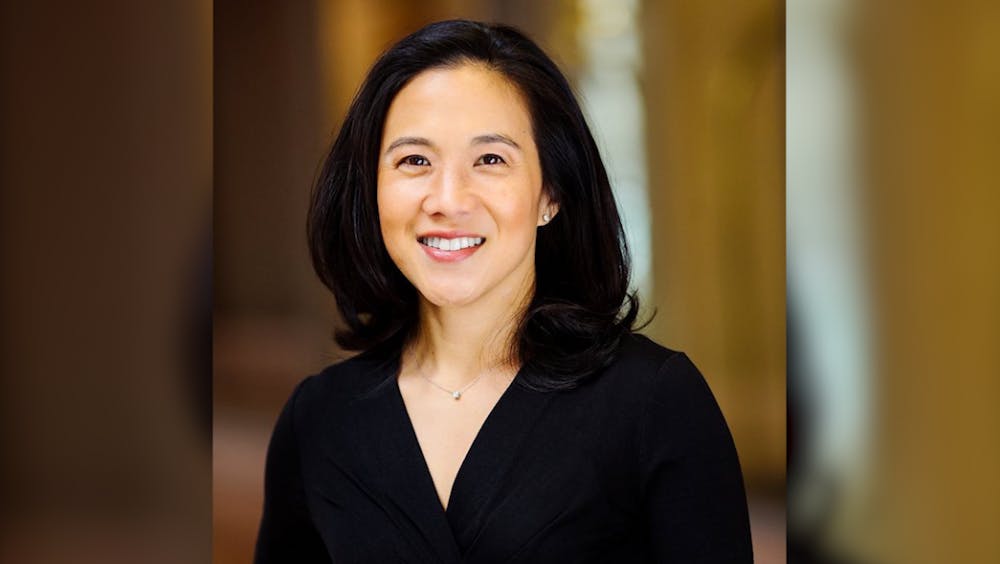 Angela Duckworth, The New York Times bestselling author of “Grit: The Power of Passion and Perseverance,” is visiting Elon University’s campus as the featured speaker at Spring Convocation April 5.

In addition to being the Christopher H. Browne Distinguished Professor of Psychology at the University of Pennsylvania, Duckworth is also the founder and CEO of Character Lab, a nonprofit organization dedicated to advancing "the science and practice of character development for students," according to Duckworth's website.

During an exclusive interview with ENN, Duckworth acknowledged the stress facing college students today, and said she experienced it herself.

"I felt guilty when I was an undergraduate," Duckworth said. "I would say, I feel stressed, but I feel guilty that I’m stressed! I know I’m very privileged, so I shouldn’t feel this way."

The difference between helpful stress and diminishing stress, Duckworth said, is growth and balance.

"Say to yourself, I know this is bad and it’s not a pleasant state to be in at all, but it could be something that could lead to growth," Duckworth said. "But people need to sleep, they need to eat well, and they need friends. And those things all take time."

As for acquiring the "grit" she promotes, Duckworth said it's difference for each person.

While Duckworth has dedicated herself to her studies in psychology and character development, she started off on a completely different career path.

Before dedicating her time to research and advising, Duckworth was an award-winning math and science teacher who founded a summer school for low-income children. And prior to teaching, she had a demanding job as a management consultant.

For students juggling majors and possible career paths, she identifies with the struggle to find a clear path.

"When I was 22 and graduating, I didn't know what I wanted to do," Duckworth said. "One of the great lessons in life is you can't really predict as well as you would like to what your path will be. It's very uncomfortable for a lot of young adults. But the advice, I think, is to just start. Put your left foot in front of your right foot, get that first job, and really try to do your best."