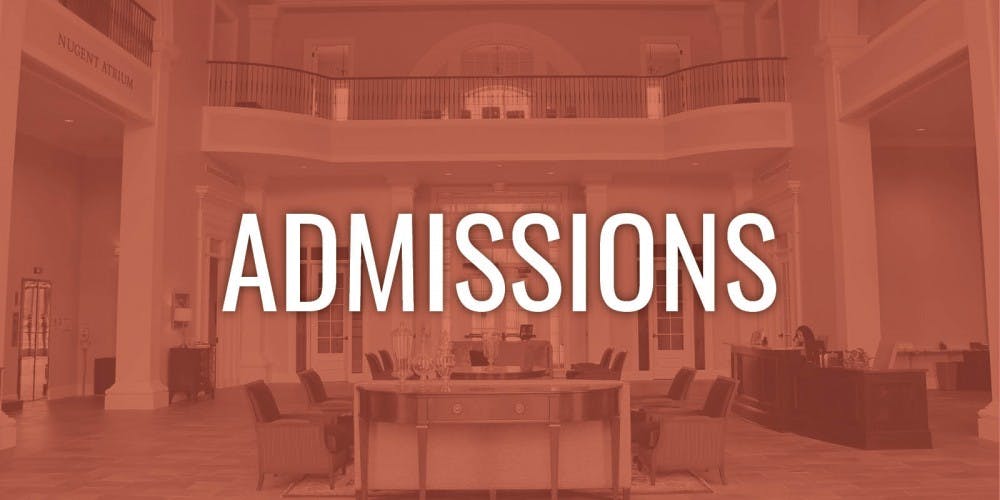 Since the mass shooting at Marjory Stoneman Douglas High School in Parkland, Florida, high school students around the country are organizing peaceful protests.

Many universities have come out with statements regarding effect on admissions as the high school students face potential punishment at home. Different schools have even sent out messages of support for students participating in peaceful protests.

For example, here's the statement from Brown University released via Twitter on Feb. 23: "Applicants to Brown: Expect a socially conscious, intellectually independent campus where freedom of expression is fundamentally important. You can be assured that peaceful, responsible protests against gun violence will not negatively impact decisions on admission to Brown."

Davidson College also released a statement on Feb. 25: "Davidson College encourages students to find their voices, to express their beliefs and learn from each others' different backgrounds, experiences and perspectives. Peaceful protest is not only part of expressing those beliefs, it is a cornerstone of active citizenship. Participating in such activity, even if it brings discipline from an applicant's high school, does not jeopardize their admission to Davidson."

Elon News Network requested a statement from Elon University several times regarding its stance on these peaceful protests and how they would affect admission.

Elon admissions came out with its statement this afternoon on its Facebook page and homepage on Elon's website.

"Elon University encourages civic engagement and also supports a safe academic environment for all students," said Greg Zaiser, vice president for enrollment. "Prospective students who are penalized by their schools for participating in peaceful protests will not be adversely impacted in their Elon application process."