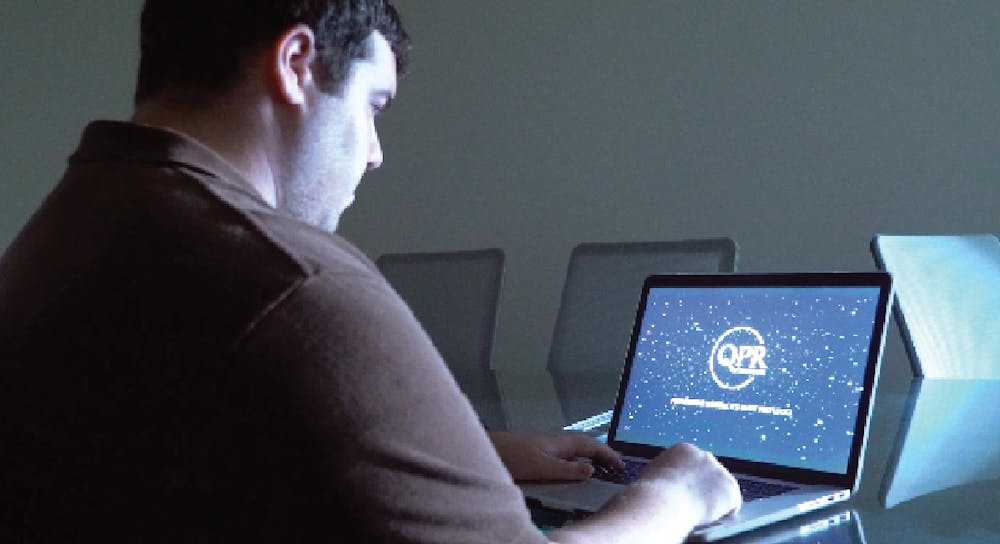 Suicide is the second most common cause of death among college students, according to the American Psychological Association. An online suicide-prevention training that launched in March 2017 is available to members of Elon University, but according to Anita Smith, assistant director of counseling services, it doesn’t replace mental health experts.

“It’s not a training for folks to become experts in mental health intervention.”

The program is called QPR, which stands for “Question, Persuade, Refer.” The hour-long online training covers topics such as myths, warning signs of suicide and referral methods. As of the 2017-2018 academic year, certain groups, such as Residence Advisers or Orientation Leaders, are required to complete QPR training.

Elon’s counseling services website compares QPR to CPR. “They are both basic strategies to keep a person alive until they can receive medical/mental health care,” Smith said. “It’s, again, on that level of CPR, training for the layperson,if you will, to understand how to support someone who may need support and intervention due to some thoughts of suicide or self harm.”

The QPR program is not a substitute for professionals that are trained to help people contemplating suicide. Smith said QPR is about creating confidence in people to intervene and refer people in crisis to real experts.

“We want people to feel competent and confident about their ability to intervene for someone when they’re in distress and having a concern about their mental health and well-being and possibly their safety,” Smith said. “You never really know when you’re going to need it, but when you do need it, it’s great to be practiced and informed of the things to do that would help a person to stay safe and alive until they can get an adequate level of intervention for medical care and mental health care.”

Whitney Gregory, assistant dean of students is believes in the effectivness of the QPR program.

“It has shown to be strongly effective as a model for crisis intervention,” Gregory said.

Emily Lane is a Residence Adviser who completed the QPR program and found it to be helpful.

“I definitely feel more confident than I had before,” Lane said. “It gave me strategies and even just knowing I have supportive people around me can help me understand that I’m able to help others who may need additional support.”

One of the myths covered in the QPR program is that suicidal people keep their plans to themselves. Paul Quinnett, author of QPR, wrote in the program, “most suicidal people communicate their intent sometime during the week preceding their attempt.”

Counseling services has sent e-mails to faculty and staff, urging them to complete the program. Smith said they want to reach as many people as possible.

“Our initiative has been to have the whole campus QPR-trained,” Smith said. “We’ve been sending out reminders to different departments, faculty departments, division of student life offices and organizations and encouraging as many folks as possible to complete the training.”

Counseling services has also reached out to individual organizations, such as SPARKS, and asked them to complete the QPR program.

According to Smith, over 600 faculty, staff and students have completed the QPR program thus far.

There are 6791 students enrolled in Fall 2017 according to the registrar’s report and 433 active faculty. Therefore, less than nine percent of the campus has completed QPR training.

Gregory said no e-mails have been sent to students because they don’t always read blanket e-mails.

“Often we hear that students are inundated with e-mails and that’s not the most successful way to communicate opportunities and resources,” Gregory said.

Information about the program and how to access it is available on their website and counseling services expect students to seek out the information themselves by visiting the website.

Although Nelson has not completed the QPR program yet, he said that the concept of such a program is beneficial, even if it doesn’t qualify him to handle people in crisis directly.

“I think a one-hour course that would tell me to look out for this, this and this and then I refer somebody to someone who knows more than I, that I think would be great,” Nelson said.