LETTER TO THE EDITOR: Addressing oppression on Elon's campus 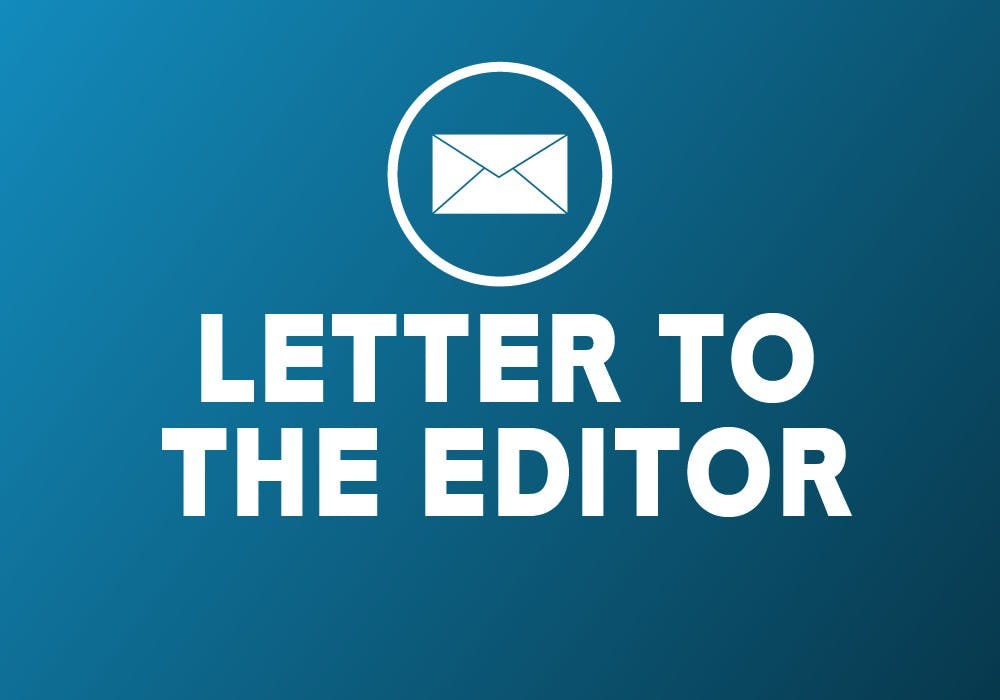 My name is Alonzo Cee and I write to you as a concerned student leader within the Elon University community. Specifically, I’m writing to address the staff editorial about racist-themed parties within the fraternity and sorority community and the letter to the editor in response to that article, which has also caused some emotional upheaval.

I am responding in this manner because I honestly believe that the true lesson from the wearing of negative stereotypes at parties has yet to be properly communicated to the public. Everyone is entitled to their opinion, but when historical and societal implications and people’s realities are not taken into account, no one is able to formulate an educated opinion.

I genuinely implore you all to not just base your opinions on this manifesto or that of anyone else, but to also gain information from a plethora of sources on this subject matter. Some suggestions include books such as "Blackballed" by Lawrence Ross, "The Assassination of the Black Male Image" by Earl Ofari Hutchinson, "The New Jim Crow" by Michelle Alexander or documentaries such as "13th" and "The House I Live In."

I first want to respond to the staff editorial. After reading it multiple times, I got a better understanding of its main argument, but it made a couple of errors that threw me off. Using a Google search was not the best way to point out the societal stereotyping issue of marginalized people.

And, addressing cultural appropriation at the end of the piece brought in an off-topic issue that possibly confused the message. The message intended to address stereotypes and not the culture of marginalized groups. As Elon students, we need to be more cognizant of our actions and know that even in our progressive and inclusive “bubble,” we are not exempt from racism. We need to address both the intent and impact of wearing societal stereotypes as a costume at a party.

I also need to address the letter to the editor in response to the ENN article, which, in my perspective, was unfounded in its criticism of the first. Instead of correcting the mistakes of the first article, it took the argument on a different path — one that made the issue more confusing and has given people an excuse to relieve themselves of the problem. This response makes it seem as if the issue is attributing racist costumes to marginalized culture rather than to a racist societal stereotype issue.

It is also purely opinion based, but this opinion relies more on what should be happening in society rather than what actually happens. It does make a great point that thug and gangster images are not tied to marginalized culture and that our perspectives and experiences are not monolithic — but, we have to be careful of the words we use, especially when we have positions within white power structures. We cannot, as people of color, make excuses for our oppressors to continue being oppressive.

The reality is that thug and gang images are currently being used against minority culture. Yes, if you Google these words you will see black and brown bodies, but that speaks to an issue that has plagued our country for centuries.

The United States has a history of trying to forget its oppressive past and present, but as educated students, we cannot make excuses for ourselves to avoid these discussions and the racism that plagues our country.

We cannot minimize the real experiences and implications of what happens in our community, but instead try to understand the group that is affected. We also need to move away from black vs. white conversations, as there are many other marginalized groups that are forgotten in these racist party incidents.

As people of color, we cannot solely use our opinions to influence that of others. We need to display all aspects of the situation to allow others the opportunity to make educated opinions and decisions.

So, in doing this, I want to revert to five key things that Bryan Stevenson said to the Elon community at the beginning of the year: 1. Identity matters, 2. we need to get proximate, 3. we need to change the narratives, 4. we have to stay hopeful and 5. we need to become more comfortable doing the uncomfortable.

It is easy to stick to and portray stereotypes when we don’t get proximate with people of different backgrounds. We need to understand this and the history of oppression in this country in order to change the narratives, not deny that they ever existed. They exist, so it is our job to educate people in order to change them. This is uncomfortable to do, but if we stay hopeful and fight the good fight, the world will be a better place for all of us.

A march for voting rights and racial justice in Graham — that was headed to an early voting location — was dispersed after a clash with law enforcement. Law enforcement used tear gas and pepper spray to disperse the crowd that was gathered in front of the Alamance County courthouse.