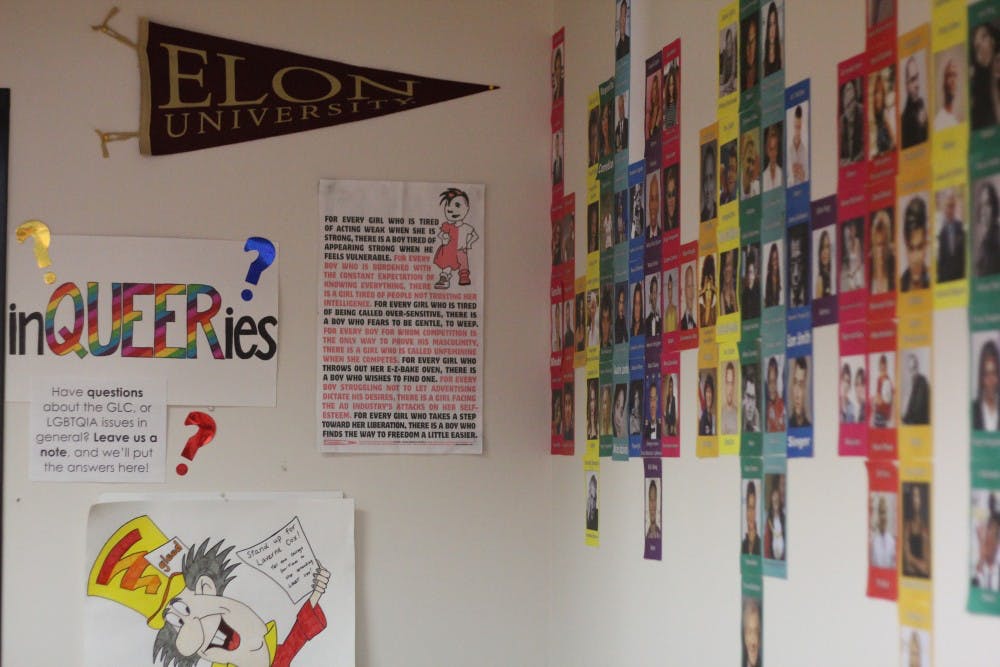 
Campus Pride, which ranked Elon highly in its Campus Pride index for the second year in a row, cites the resource of the Gender and LGBTQIA Center as a major factor in its ranking.

Campus Pride, one of the nation’s largest advocacy groups for college lesbian, gay, bisexual and transgender students and faculty, recently named Elon University in its top 10 rankings for policies, practices and programs for LGBTQIA community, according to a recent E-Net article.

The Aug. 22 ranking marks the second time Elon was among the Top 25 institutions in the seven years Campus Pride has categorized universities for their LGBTQIA-friendly environments. Elon was also ranked the No. 1 University in the South for Campus Pride’s list, earning five out of five stars.

According to Matthew Antonio Bosch, director of the Gender and LGBTQIA center at Elon, the No. 10 ranking is monumental because Elon was ranked No. 370 in 2013. Criteria for Campus Pride’s list is founded in the organization’s research of public and private universities’ initiatives, programs and policies tailored towards inclusivity towards LGBTQIA individuals.

"A huge part of it is the Elon community's response," Bosch said. "You don't get a high ranking on this unless you have a lot of devoted, dedicated and committed students, faculty and staff working together to make inclusion a serious priority. I could have had all the new ideas in the world, but if it wasn't for the people at Elon wanting to make changes, then the new ideas wouldn't matter."