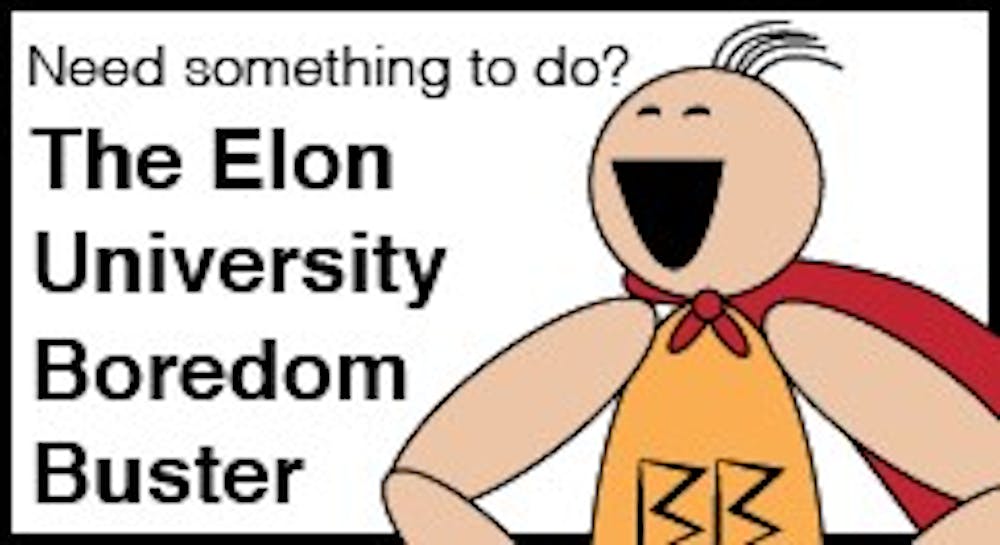 When Governor Pat McCrory signed House Bill 2, organizations around the state voiced their displeasure with the bill. One of the organizations that wants the bill repealed is Spectrum, Elon's queer-straight student alliance. Monique Swirsky, Elon sophomore and president of Spectrum, has been active at many of the protests across the state

While the organization has been present at many of the rallies and protests against the bill, Spectrum is now trying to make their impact felt on-campus.

Members of Spectrum are waiting to hear back from university administrators about a petition proposal to change one of the bathrooms at the Moseley Center to a multiple occupancy restroom. Swirsky said if the university approves the proposal, it would be a significant step forward for the Elon LGBTQIA community.

"I think that taking an actionable step of actually changing a bathroom is a way to not just say 'we reaffirm you' but show and prove we support our commitment to inclusion and diversity."

Swirsky said if the petition proposal is approved, Spectrum is hoping for several hundred signatures from students across campus. "That's really just to show that this is something that students want to the administration," Swirsky said. "And when the administration hears that there is that student push for these changes...they are more likely to listen than just one student group saying 'we would like this.'"

Swirsky and the rest of Spectrum expect to hear back from the university about the petition proposal this week.