Black history in the modern age 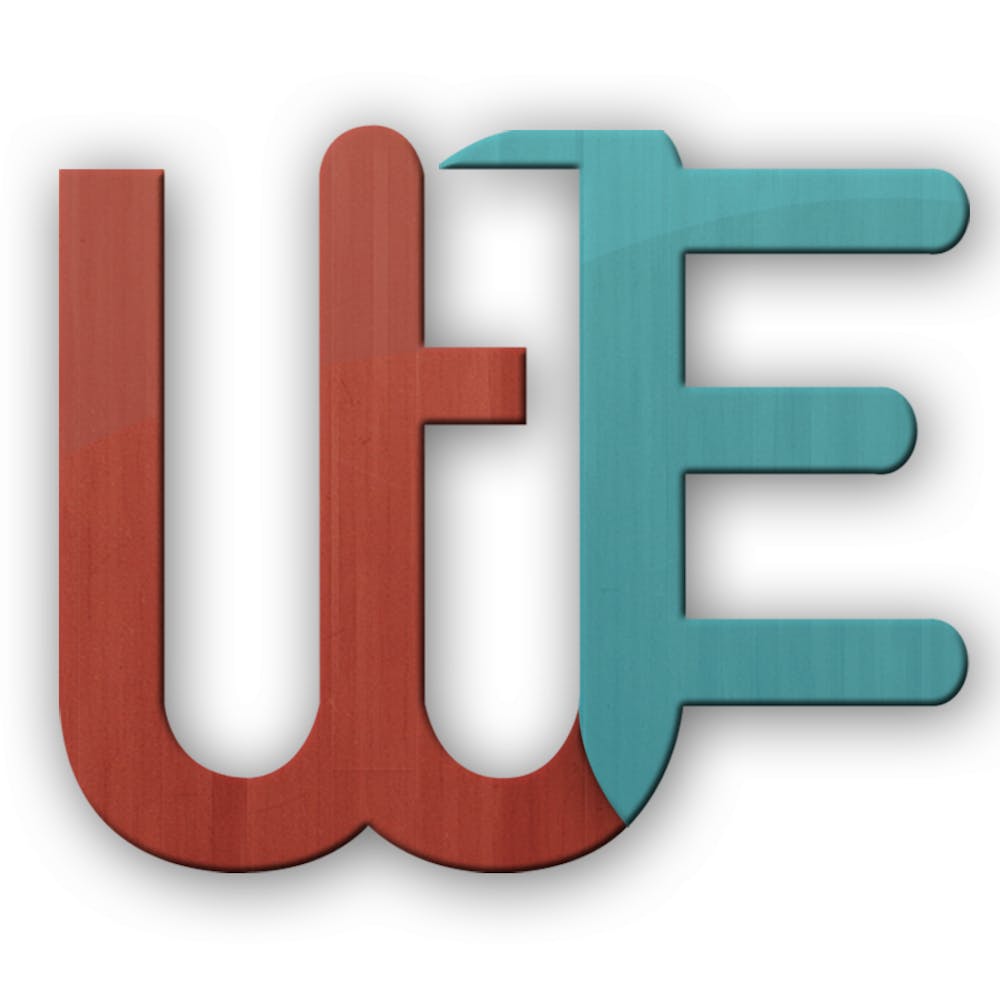 Each year as the month of February flies by, one cannot help but question the meaning behind "Black History Month." What history haven't we learned about and why do we have a whole month centered around one race's background and culture?

Tony Weaver Jr., an Elon senior, sees this month as more than just remembering the past. He uses this time to analyze the present and look to the future for change.

Weaver founded a production company in October of 2014 focused on diversifying content in media. The idea originated when he was volunteering at an elementary school and Weaver was discussing what to be for Halloween with one African American student. The student explains he can't be "BenTen" the super hero because he isn't white.

"He says, 'I can't be Ben because I don't look like him. I'm gunna go dressed as Cj from Grand Theft Auto.' And that really upset me because he went from superhero to felon that quickly, that fast, immediately," Weaver said. "Because of the representation of African American males in the media he saw, he felt that he couldn't really be a hero. And even more problematic, not only did he not think he was disqualified from being a hero, he thought that we has automatically a criminal."

Weaver expresses his concern with the perception specifically of African American males, not only because he identifies with them, but also because of the stigma he's seen in the media, and even around Elon.

The Center for Race, Ethnicity and Diversity Education (CREDE) recognizes the problems African Americans face in the media and with their peers. All month long, the CREDE is hosting events, including a speaker series, movie screenings with diverse casts and strong social messages, and open conversations. Jamie Butler, the Assistant Director of CREDE, says the openness to get out of your comfort zone should be the focus this month.

"Even though this is Black History Month, everyone has a voice in the conversations and the discussions that are going on this month," Butler said. "I always say as a running theme when I'm talking to students this month is stretch yourself."

People from all around the country are taking notice of the white canvas that is in the media. With #OscarsSoWhite taking social media by storm, Butler wants to make sure our focus is inclusivity and progress. "When those types of things aren't diversified, of course we're missing perspectives and we're missing voices and people and experiences," Butler said. "We want to make sure we are being inclusive, particularly in our media."

Weird Enough Productions is working daily to be more diverse and inclusive in their content, especially with their social media campaign they're pushing for Black History Month. Daily posts featuring modern-day Black figures such as Beyonce, Chris Rock and Cuba Gooding Jr are bringing Black history into the modern age.

The founders and added members of the production company are all working towards one goal: changing the perception of African Americans in media.

"We're going to look at stereotypes in the media," Weaver said. "We're going to look at how African American males are portrayed right now and we're going to say, 'What can we do in order to shift that perception so that the next time I volunteer at an elementary school, when I talk to a student, the way that they see themselves in a more positive, uplifting way?"