2016 Presidential candidates and their stances on student loans 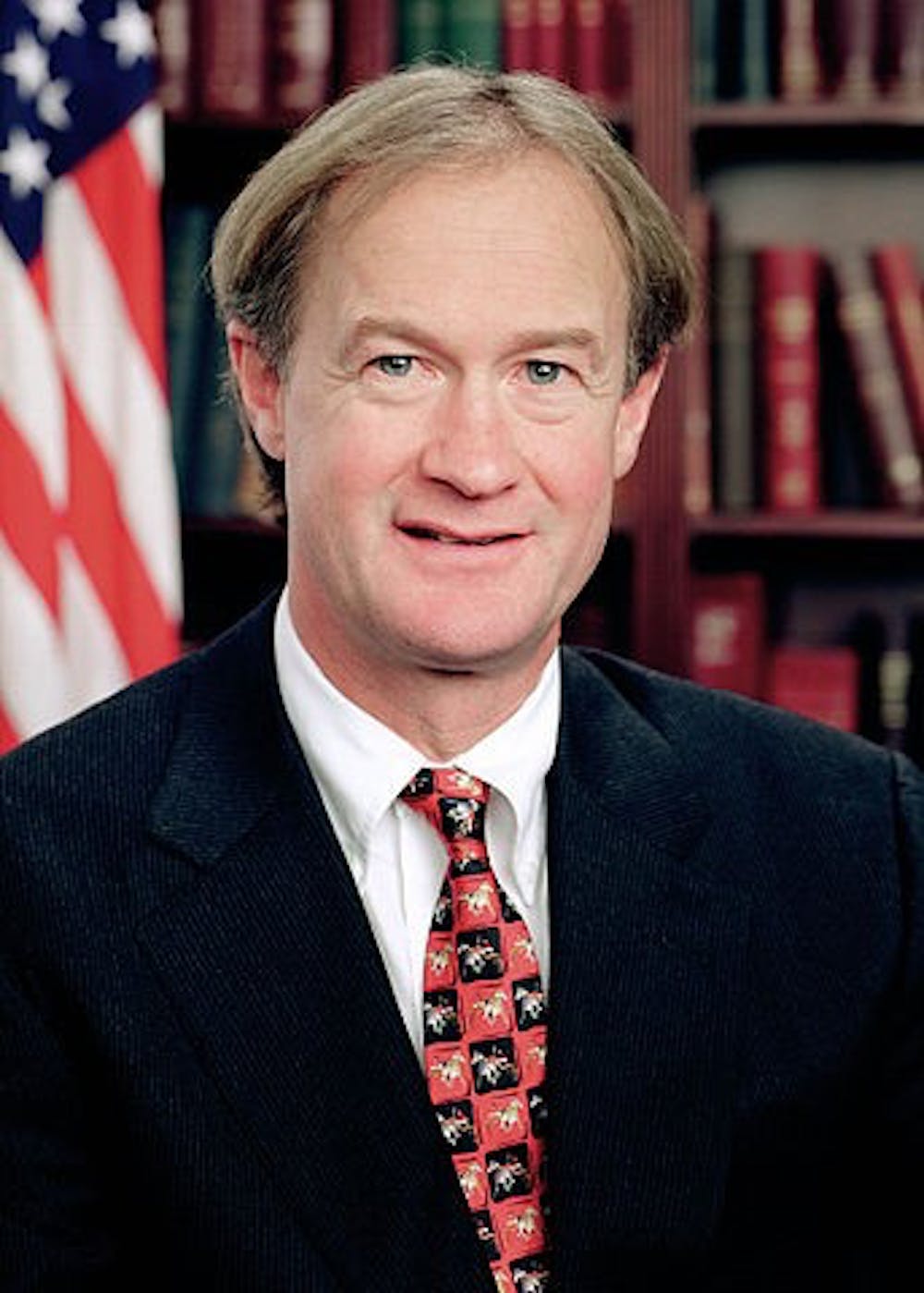 With the presidential primary elections nearly four months away, candidates are laying out their platforms for many issues. One issue that some Elon students will soon be dealing with is student loans.

Three of the front-running candidates, Hillary Clinton, Bernie Sanders, and Donald Trump have made student loans one of their main focuses of their campaigns.

Starting with Hillary Clinton, the democratic front-runner, she has been vocal about expressing her displeasure with colleges making a profit off of student loans. If elected president, Clinton said she plans to release the New College Compact, which would cost $350 million over ten years to get rid of some of the financial burdens that students face when borrowing money for tuition.

Another democratic candidate that has been particularly popular with college-aged Americans is Sen. Bernie Sanders. He is proposing a restructuring of the interest rate formula on student loans. His proposed plan would cut interest rates in half, taking the country back to the same formula they used on student interest rates until 2006. Another part of his plan is to allow students to refinance their loans, meaning they can exchange their old rates for newer, lower ones using the current U.S. interest rates.

Donald Trump, the front-runner for the GOP, is less focused on refinancing student loans and more focused on student employment after graduation.Trump said that, if elected, he will work to create more jobs for students fresh out of college. That way, they will be able to pay off their student loans quicker and face fewer burdens from their interest rates.

These three candidates, however, are not the only nominees for presidency. For more information on the candidates listed below, click on the following link: Presidential candidates' stands on student loans.