Capital punishment debated throughout the years, has limitations despite 60 percent approval rate

One of the most controversial but historically integral parts of the criminal justice system and prison industrial complex in America is the practice of capital punishment.

Only 58 countries in the world still regularly make use of the death penalty, and the United States offers one of those remaining societies.

Public opinion polls reveal that about 60 percent of Americans still approve of the use of the death penalty today, the lowest number in some years, but only in some cases, according to CBS News.

Whether or not the death penalty should remain a part of the United States justice system has been debated throughout the years, ever since the first legal execution of a criminal was carried out in 1622.

TOP-8 NUMBER OF EXECUTIONS WORLDWIDE IN 2012 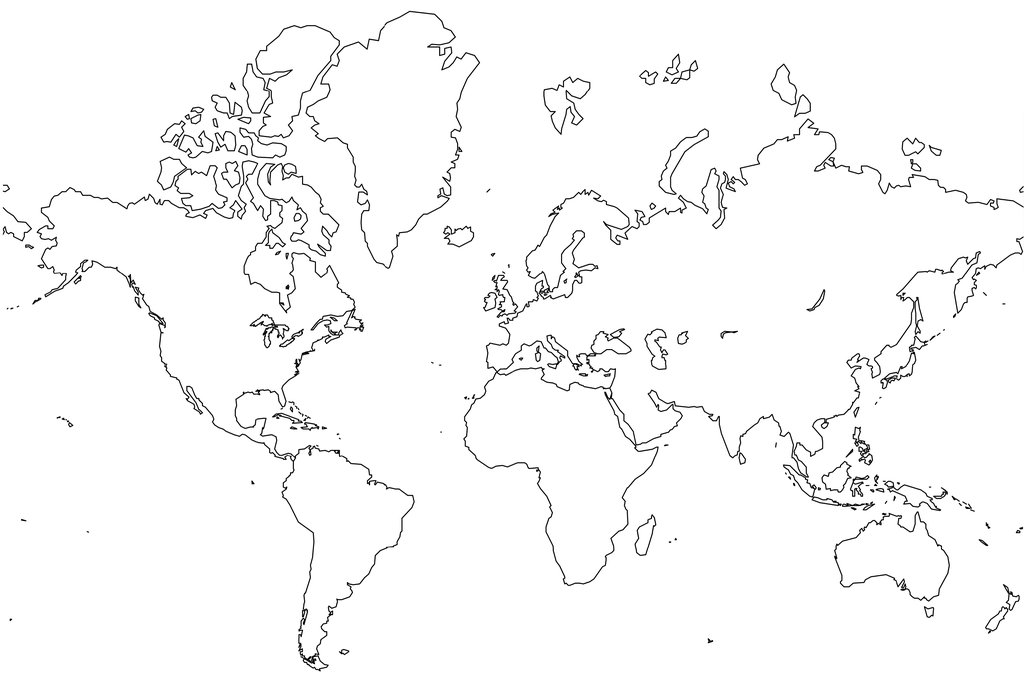 Made with Learn more

Made with Learn more

History of the death penalty

When European settlers came to the new world, they brought the practice of capital punishment with them. However, the first attempt of capital punishment reforms did not occur until much later, when President Thomas Jefferson introduced a bill to try and revise Virginia’s death penalty laws.

The bill, which proposed that the death penalty should only be used for such crimes as treason and murder, did not pass but sparked the idea that alternatives could eventually be possible.

"Inmates who come to us have already been judged," said Jennie Lancaster, former chief operating officer of North Carolina's Department of Corrections. "Our role is not to judge again. The law enforcement people get all the headlines...Guess where that person with life without parole or the death penalty comes? They come to us. And we live with that person for the rest of their life. We live with their families. We live with the victims."

For many years, the state of North Carolina did not have a state penitentiary and, many said, did not have a suitable alternative to capital punishment, according to PBS.

The 1960s brought significant challenges to the fundamental legality of the death penalty as prior to this era, the Fifth, Eighth and 14th Amendments to the U.S. Constitution were interpreted as permitting the death penalty.

"As a person of faith, I've never believed in the death penalty," Lancaster said. "And that comes out of being a child of the 60s."

But as history revealed, advocates of capital punishment soon got their wish as the Supreme Court opened the door for states to rewrite their own death penalty statutes that would eliminate the issues cited in the Furman court case.

Gregg v. Georgia overturned the Furman decision and held that the death penalty was indeed constitutional under the Eighth Amendment.

Some sects of society, however, are allowed alternative measures other than the death penalty because of their mental capacity.

Mental health and the death penalty

In 1986, the Supreme Court banned the execution of insane persons and required a strict, adversarial process for determining mental competency in the court cases Ford v. Wainwright.

Later, however, this idea was expanded in the 2005 cases of Atkins v. Virginia, in which the Supreme Court held that a national consensus had evolved overall against the execution of the so-named “mentally retarded.” This case concluded that the death penalty would violate the Eighth Amendment’s ban on cruel and unusual punishment.

An October editorial by the New York Times’ staff addressed a more current view of intellectual disability and the death penalty, asking the question of whether or not the issue had been fully resolved by telling the story of Freddie Lee Hall, a Florida man who was sentenced to death for the 1978 murder of a 21-year-old pregnant woman.

The Florida trial court found that Hall was “mentally retarded” and had been his entire life. However, at this time, capital punishment was not prohibited.

While Hall appealed his sentence of the death penalty, the Florida court rejected the plea due to Hall’s IQ scores. The scores were based on Florida’s narrow definition of mental health, forcing the Supreme Court to revisit its own definition of an intellectual disability.

Since 1976, the United States has carried out 1,354 executions nationwide, with the first execution of a woman in 35 years carried out in North Carolina.

Lancaster had many personal interactions with this inmate, Velma Barfield, and will never forget her time getting to know the death row inmate.

"We all knew Velma," she said. "She was a very positive influence on many of our difficult-to-manage inmates in lockup."

The late Donald Cabana, former warden at Mississippi State Penitentiary who worked in corrections for more than 25 years, become involved with issues concerning the death penalty when he was 25 years old.

He was best known for his strict opposition of the death penalty, a hatred that pushed him to leave the corrections system in the 1990s.

“There is a part of the warden that dies with his prisoner,” Cabana often said, according to the New York Times.

Cabana, along with Lancaster, represents a part of the corrections system that is often underrepresented: the staff.

"This is something that you don't think about or hear about, that we have people on death row," Lancaster said. "And the point of that is that the state has sentenced them to die. And guess what? The people who have to carry out that judgment are the correctional staff. We are also charged with taking care of these folks. We don't hire out separate people to work on death row. We don't go get contractors to come in and say you supervise the death row inmates because we don't want to know them."

Death row inmates are often the ones the prison staff gets to know the best, on a potentially deep level, and even in some ways, the two have the potential to develop a sort of friendship. This was true in the case of Cabana, who had a similar experience to Lancaster with his own inmate, Connie Ray Evans.

“Mr. Cabana had gotten to know Mr. Evans; they had become, in a way, friends, (Cabana) wrote in his memoir. Strapped into the gas chamber, Mr. Evans whispered his final words into Mr. Cabana’s ear: ‘From one Christian to another, I love you.’ ‘...What does one say to a man who has told his executioner that he loves him?’ Mr. Cabana wrote.” – The New York Times

Other limitations and issues

Race: A 1987 court case, McClesky v. Kemp, decided that racial disparities in court would not be recognized as a constitutional violation of “equal protection of the law” unless intentional racial discrimination against the defendant could be proved.

Juveniles: Stanford v. Kentucky found that the Eighth Amendment does not prohibit the death penalty for crimes that are committed at the age of 16 or 17. However, this was overturned in 2005 in Roper v. Simmons when the Supreme Court ruled that the practice of executing defendants whose crimes were committed when they were considered juveniles was unconstitutional.

Innocence: The first constitutionality lawsuit regarding executing someone who claimed innocence was brought in South Carolina in 1993. It is very hard to prove that someone is actually innocent enough to ensure that they are not submitted to the death penalty. Through the years, the overall possibility that someone who is innocent is executed has grown and currently, more than 115 people in 25 states have been released from death row because of innocence since 1973.

Public support: Public support for the death penalty has fluctuated throughout the centuries, as shown by these Gallup poll results provided by the Death Penalty Information Center:

-       1936: 61 percent of Americans favored the death penalty for persons convicted of murder

-       1966: 42 percent of Americans favored the death penalty for persons convicted of murder

-       2004: a growing number of Americans support a sentence of life without parole rather than the death penalty for those convicted of murder

Women: Women have, historically, not been subjected to the death penalty at the same rates as men. From the first woman who was executed in 1632 to present-day, woman have constituted only about three percent of United States executions.