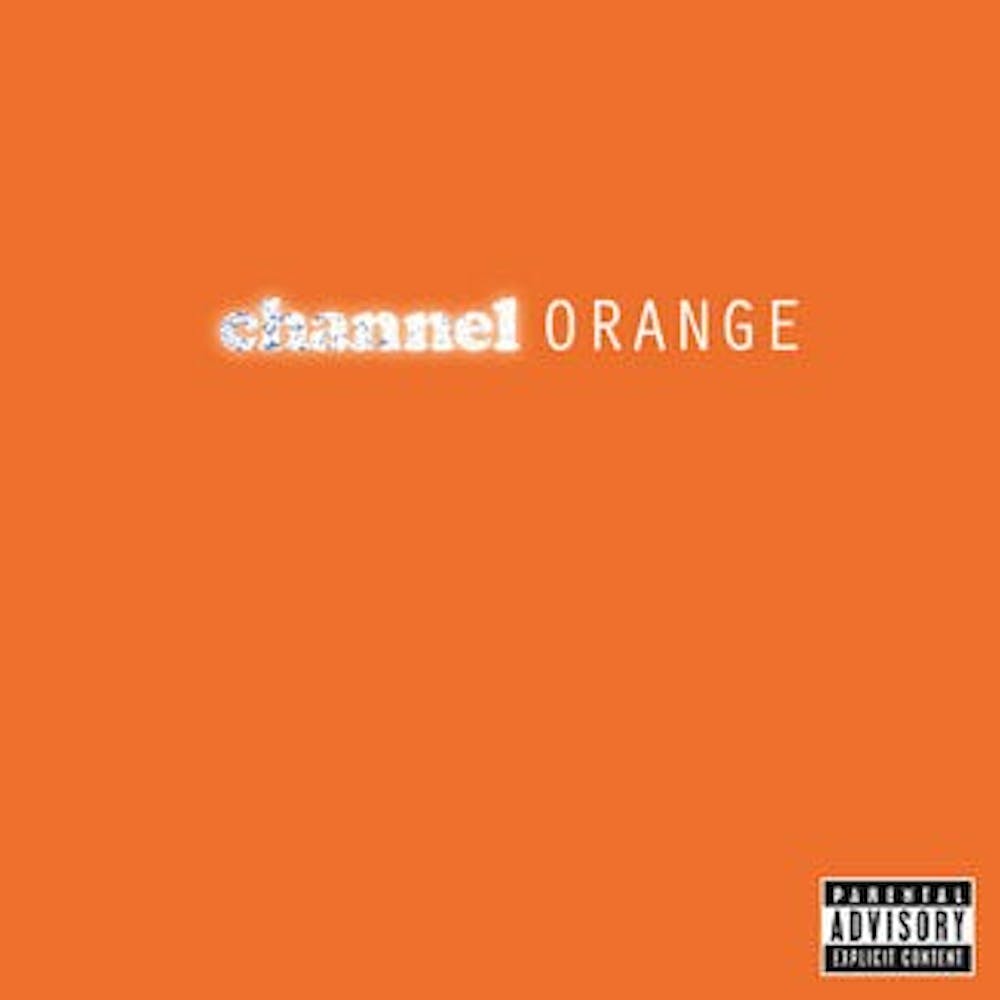 If you had told us someone could do Frank Ocean’s music better than he could do it himself, we would have seriously doubted you. In fact, we might have laughed at you for assuming you could subtract Ocean’s emotion-filled, crooning vocals from one of his songs and expect it to be half as excellent as it once was.

But, as of today, we stand corrected.

Two of our favorite artists, MØ and Major Lazer, teamed up to take on the song “Lost” from Ocean’s 2012 album “Channel Orange,” and the resulting cover is surprisingly great. Though we would expect MØ and Major Lazer’s electronic influences to sound jarring when paired with Ocean's rap and R&B roots, “Lost” is upbeat enough for it to work. The artists have essentially reimagined the song, turning it into something new and wonderful. Plus, MØ’s vocals are as beautiful as Ocean’s (though in a very different way), so the cover isn’t missing the sonic excellence the original possessed.