Athletes Reflect on Elon's Inaugural Season in the CAA 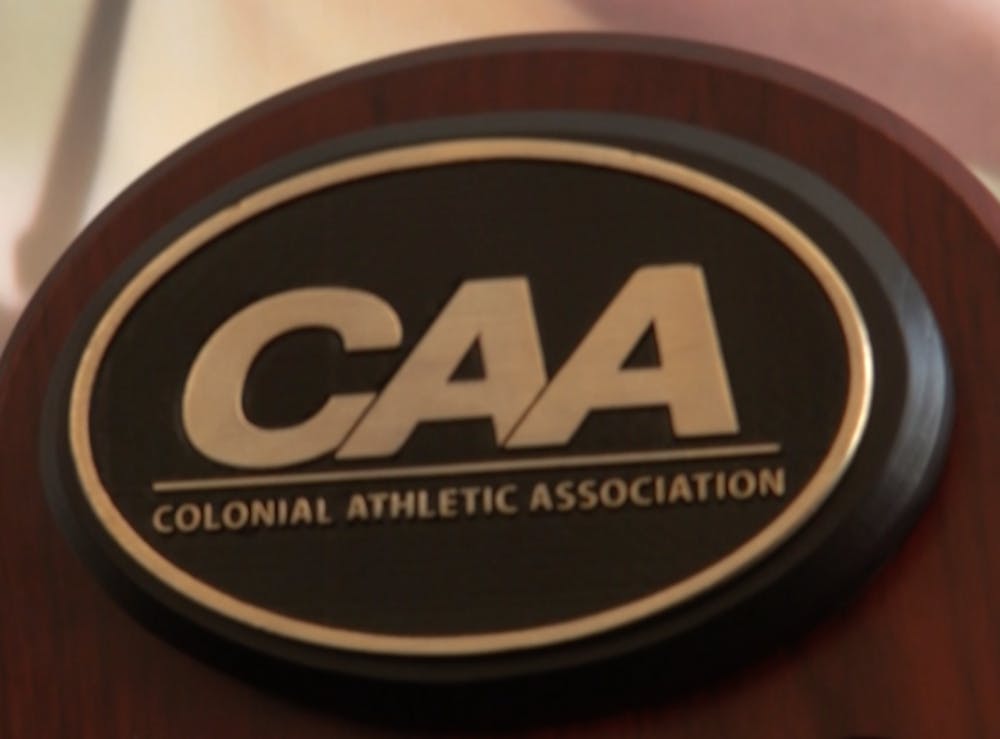 On May 23, 2013, Elon's President, Leo Lambert, announced that the university would be moving their athletics department to the Colonial Athletics Association. Nearly a year later, some of Elon's athletes reflect on their first season in the league.

Taylor Glenn, a junior on the women's soccer team said, "We grew a lot realizing how different the Southern Conference was from the CAA."

The biggest difference between the SoCon and the CAA is physicality according to Tanner Samson, a junior on the men's basketball team.

"There are a lot of tough guys in this league and each team is physical in their own way and it might have surprised us early but we adjusted," Samson said.

So far, Elon has earned seven individual championships, two "athlete of the year" awards, and two rookies of the year awards. The women's track and field team won Elon's first team championship as a member of the CAA.

Mark Elliston, the head coach of the women's track and field team said, "The young ladies really knew what they were up against and kept good spirits and stayed positive."

"We want our student athletes to have opportunities to win championships and we feel in the first year we've made a lot of ground on that in many programs", Blank said. "Maybe not winning as many championships as we want to, but we knew that was going to come with the test of time."

The season continues for Elon's baseball team. Its conference tournament starts at the end of this week.