ISIS, ISIL: What you need to know 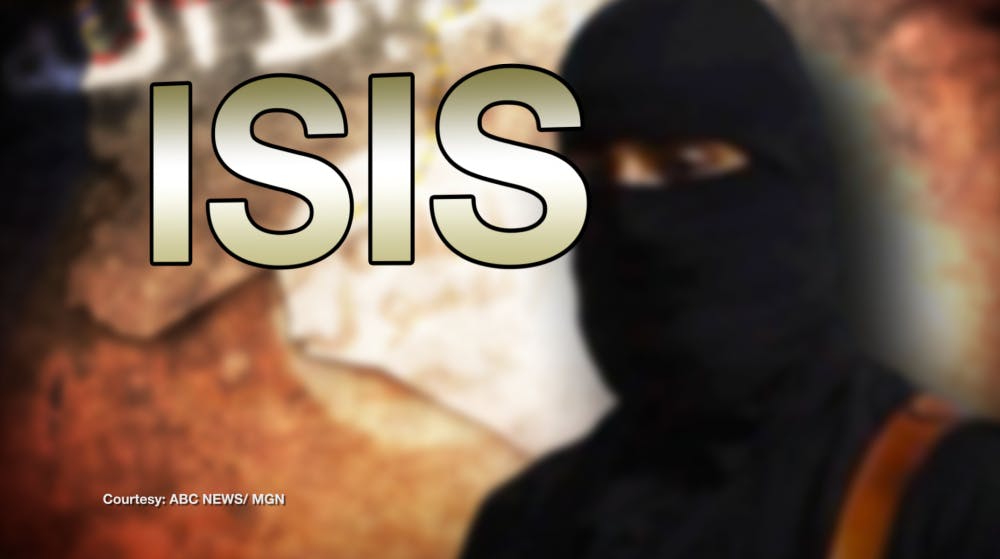 ISIS continues to dominate the national news so it's important to stay updated and in tune with the actions in the Middle East.

For months, the media has covered ISIS, an Islamic extremist rebel group operating in Iraq and Syria.

Behind its mass violence and social media campaigns, ISIS has become one of the most well known terrorist organizations in the world.

Here's the breakdown of some of the most important facts to know about the extremist group:

At first, the U.S. didn't consider ISIS a threat. However, the government currently considers to use military involvement against the terrorist group. The Obama administration has allowed for airstrikes on ISIS leaders.

The White House said ISIS is not only a terror threat to the people of the Middle East; it is also a threat to people in the U.S.

Last month, President Obama submitted a proposal to Congress requesting for " authorization for the use of military force."

ISIS stands for the Islamic state in Iraq and Syria.

The terror group's name comes from its mission to create an Islamic State.

The U.S. State Department said the group is also known as The Islamic State in Iraq and al-Sham, based on an English translation of the Arabic acronym.

Meanwhile, the federal government and The Associated Press have referred to the group as The Islamic State in Iraq and the Levant or ISIL.

The Levant includes a wider territory that spreads across the eastern Mediterranean, including Cyprus, Egypt, Israel as well as Palestinian territories Lebanon, Jordan, Syria and Turkey.

The group was established in Iraq in 2004 and later spread to Syria and other territories in 2013.

According to the National Counterterrorism Center, the jihadist group emerged from the sunni sect of Islam.

For years, ISIS was part of of Al-Qaeda, but in February 2014, Al-Qaeda separated itself from ISIS because of a power struggle between the groups and their extreme tactics.

Isis is known for it's extreme violence, including beheadings and crucifixions.