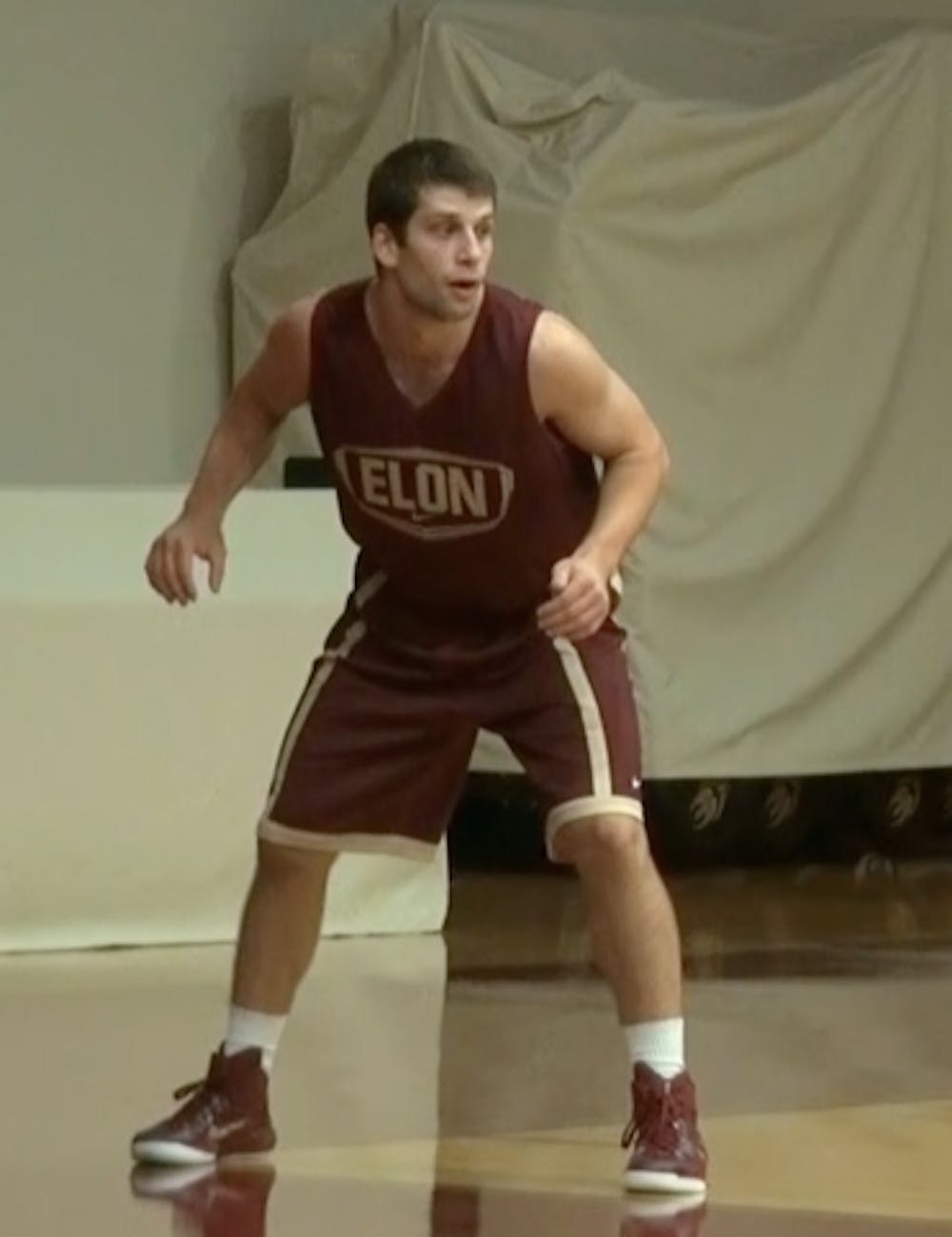 Many walk-on athletes, who are on the roster but do not receive athletic scholarships, say they find their motivation by simply loving the game.

"I get a high sense of fulfillment from playing," said Sam Hershberger, a junior on the men's basketball team.

Hershberger was in contact with Elon coaches before enrolling in the university, but he said they were upfront in explaining he would be a walk-on athlete. Despite knowing Men's Basketball Head Coach Matt Matheny and his staff prior to arrival at Elon, Hershberger was still required to try out in order to secure a spot on the roster.

"What they [the coaches] said made me feel good, that if I worked hard that I would have an opportunity, a good opportunity to make the team," Hershberger said.

Hershberger started out as a walk-on player and has remained a walk-on for his basketball career, thus far. Jason Waterman, a former walk-on player for the men's soccer team has a different story.

Waterman enrolled at Elon without ever having any contact with the men's soccer coaches. The first semester of his freshman year, he worked out on his own in hopes of trying out after the varsity season concluded. After the season ended, he did just that.

"I was a really raw product that just worked really hard, and he [former men's soccer head coach Darren Powell] gave me a shot to keep playing with the team," Waterman said.

Waterman made the team originally as a walk-on, and by his senior season he received a full athletic scholarship.

"I was there to do whatever role I had, but I always envisioned mine increasing," Waterman said.

Walk-ons may have a different athletic experience than most scholarship athletes, but both groups go through struggles, according to Hersberger.

"I think everyone has had different obstacles and mine have maybe been a little different because I'm a walk-on, but I don't think I'm unique to having challenges," Hershberger said.