Smarter than your average Burly, apparently 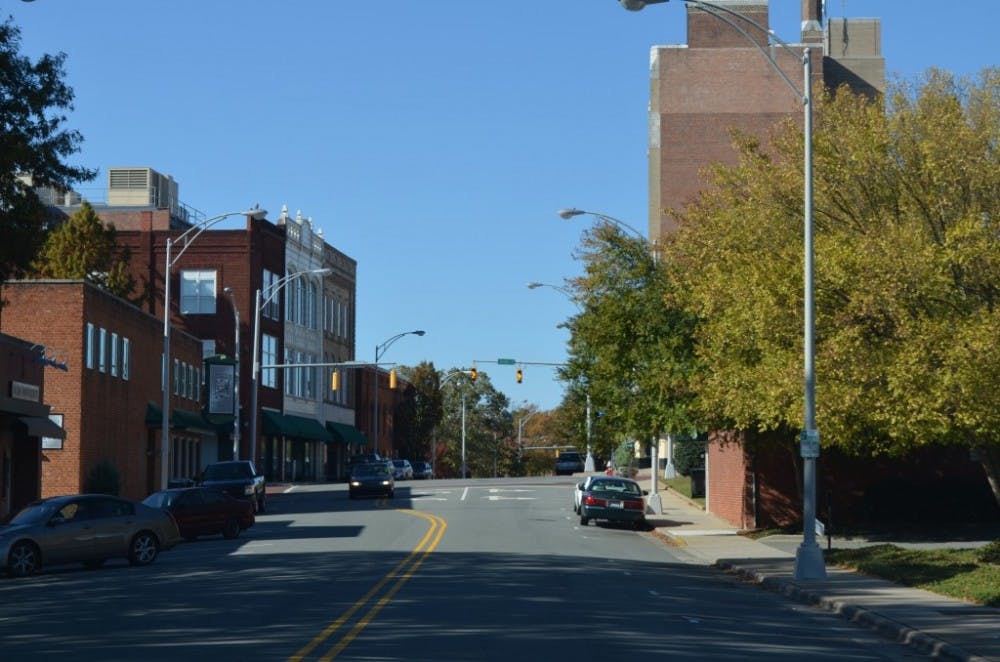 On my first day of class at Elon University, I blatantly lied about where I was from. I told people I was from Durham or South Dakota or Beirut — anything to deter the inevitable line of questioning that I knew would ensue if I told the truth.

Now, I say it out loud. I’m from Burlington.

My first year, I started hearing statements like, “You’re no average Burly.”

This comment is problematic for a number of reasons.

First of all, I highly doubt anyone at Elon actually knows how to qualify an “average Burly.” Asserting there’s even such a thing as an “average Burly” insinuates that every person in the town of Burlington is subject to the same insulting generalization. And implying that I’m better than “the average Burly” because I go to Elon implies that Elon students are somehow superior to everyone else in the general vicinity.

Elon students know that using generalizing terms to characterize entire populations is off limits. Not on our campus, we say. The administration upholds a type of noble vigilantism when it comes to offensive slurs. The term “Burly” shouldn’t be any different. There’s no better way to deepen the divide between the university and the community than enhancing the perception of otherness that Elon students project onto Burlington residents.

Those are elements of the local culture that you chose to become a part of when you came to Elon by your own free will. But assuming someone from a particular location is inferior because of the way they look or your perception of them is incorrect.

I sometimes forget that Boo Radley lives in a fictional Alabama town because Elon students make it seem like he lives behind the Station at Mill Point.

If you’re guilty of perpetuating any of the aforementioned stereotypes, I invite you now to put your foot in your mouth.

If you think your house party suddenly got sketchy when a member of the local community walked in, perhaps you should, first of all, think about locking your door. Then imagine how they must feel when they walk into the Goodwill Industries store to do some shopping and find a throng of college students turning the entire operation into a costume bin for their theme parties.

We walk among you, and you’re blithely unaware because we’re not that different. We’re just people who don’t have as far? to travel on holidays. And let’s face it, not everyone can be born in a glamorous place like New Jersey or Philadelphia.

For the most part, people from Burlington are kind and hardworking — just the kind of people Bruce Springsteen would write a song about. It’s not a perfect place, but such a place doesn’t exist.

Burlington has endured some of the worst that Elon has to offer — entitlement, disregard and general antics — and for some reason, community members still aren’t that bothered by students.

Businesses appreciate their patronage, and most locals value the change of pace brought on by the flood of fresh faces every fall. It’s upsetting to see that students don’t reciprocate their courtesy.

Chances are, if you’re reading this newspaper, you’re not from around here — and? if you are, hi, Mom and Dad. Elon casts a wide net when it comes to recruiting students from all across the United States. And those students learn a lot about how to be civically engaged and active in the community while they’re here.

But what they don’t learn about is respect. Belittling the community that surrounds Elon and welcomes its student body year in and year out is a little, well,  snobby.

Next time you find yourself mocking the place you call home during your college years, you should remind yourself that everyone has a hometown. Just because yours isn’t here doesn’t make it better.