Outcome of election may cause major changes for students 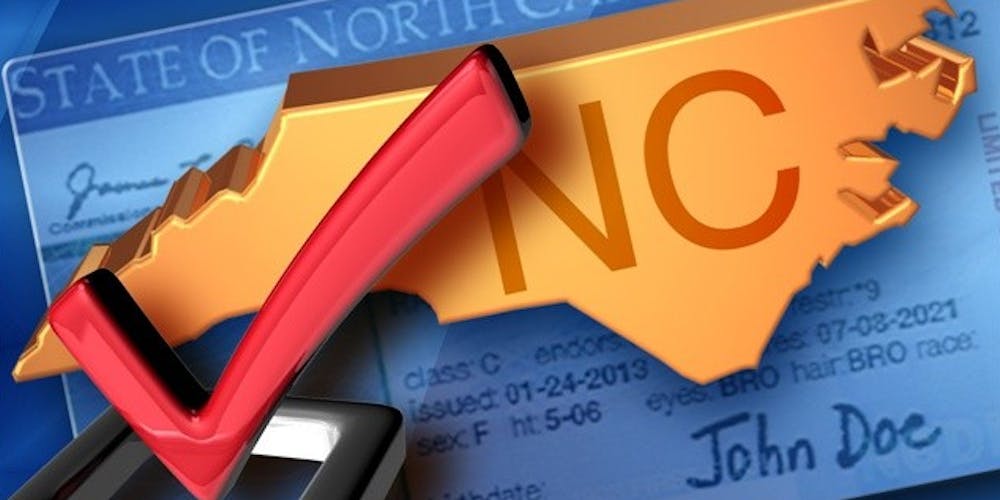 With election polls closing in just a few hours, politics is the topic of conversation among many students.

"You can't complain when you don't vote. If you have something to complain about, go vote," Elon Interactive Media graduate student Lauren Bourne said.

According to CNN, if the last mid-term elections' voter turnout is any indication of this year's, only about 40 percent of Americans who can vote will be casting a ballot on Nov. 4.

Some students at Elon University factor into the approximately 60 percent of eligible citizens not voting.

"I feel like students get caught up in everything,"said junior Sean Wilson, a political science major. "It's not something that's on people's minds." Wilson, however, voted in his home state of Florida through an absentee ballot.

"This is a big election for the citizens of North Carolina. The issues that people are voting on today will indicate the future. Students might not be able to receive student loans like they do today," he said.

Some students, like senior Grant Stimmel, are not from North Carolina and are registered in their home state. He said he didn't pursue registering in North Carolina because "the opportunity wasn't staring me in the face."

In addition, Stimmel said this election's candidates have been extremely negative, which made him not want to vote.

This election's issues are not only affecting students in the classroom, but in their jobs as well.

Bourne, a former teacher, quit her job because the lack of government support to the education system was taking a toll on her salary.

"I was making less money each year for the past five years," she said. "I need to get rid of those people because they got rid of me," she said.

As far as voting advice for students, "just go do it," Smith said.