It's all smoke and mirrors in agronomics 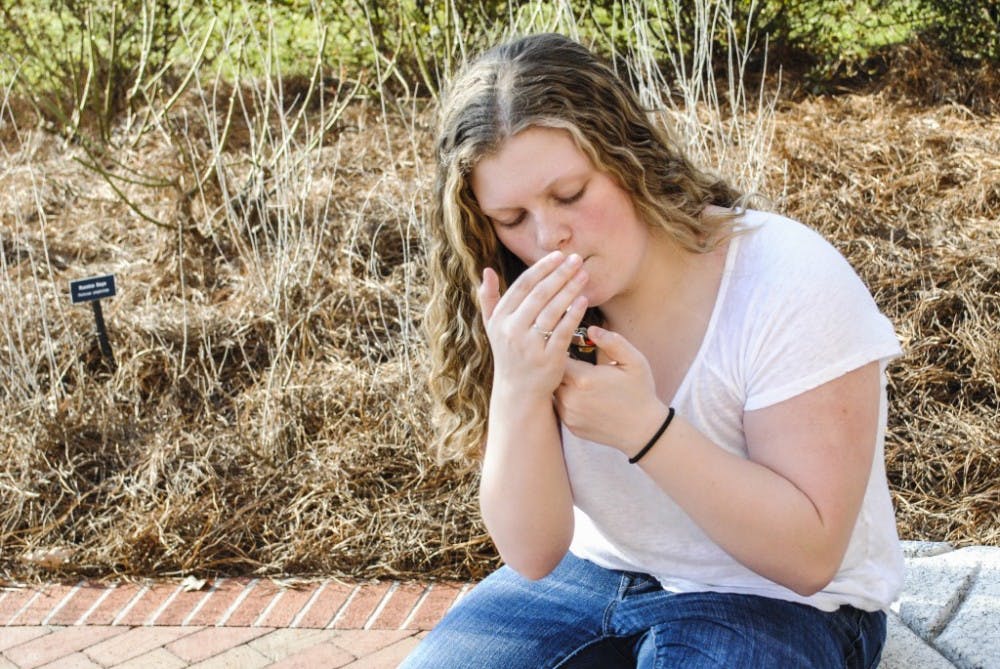 I have been surrounded by cigarettes since before I was born. No, my family wasn’t made up of smokers, nor have I ever smoked, but it’s been prevalent in my life nonetheless. I am a child of big tobacco.

My father, who is an agronomist, has worked with tobacco companies since the day I was born. Brown & Williamson, RJ Reynolds, British-American Tobacco and Korea Tobacco and Ginseng are all companies he has or is working with. His work focuses on the production of the tobacco leaf, and I’ve seen him smoke a cigarette once in my 21 years.

Today, life is saturated with damaging anti-smoking ads of people with lost limbs, family members and dreams. As a nonsmoker, I simply avoid these commercials because they have no influence over me — but as a child of big tobacco, I am staunchly against these propagandist advertisements.

The United States was the first country in the world to require a health warning on cigarettes. “Caution: Cigarette Smoking May be Hazardous to Your Health” was put on cigarette packs from 1966-1970. Since then, the message has included the Surgeon General’s warning that smoking causes lung cancer, heart disease and birth hazards. The warning also says that cigarettes contain carbon monoxide and that quitting greatly reduces health risk.

Today, these health risks, among others, are obvious to everyone who has received a basic education and are the reason I do not smoke. These commercials victimize the very action individuals chose to pick up. Sure if someone forced you to start smoking from a young age I would feel differently, but for the majority of smokers, no one has held a gun to their head to light up a cigarette.

I am fully in favor of educating children on the dangers of smoking, and most are with programs like D.A.R.E, but ultimately, it’s an individual’s prerogative on whether or not he or she wants to begin, continue or quit smoking.

Am I glad smoking has been eliminated from restaurants in the United States? Yes. Am I glad I don’t have to worry about fellow Elon University students smoking in classrooms, on-campus housing and other buildings? Yes.

Smoking has become more and more privatized in the United States, an action that I wholeheartedly agree with due to the dangers of secondhand smoking.

Eventually there will be a way to curb smoking, as seen with the recent boom in electronic cigarettes. Until then, or when the dangers of smoking has been diminished, it will be a destructive habit.

But I can’t admonish my peers for choosing to smoke when my very attendance at this university, and all of the other benefits I’ve received from my parents, is thanks to the people choosing to buy a packet of cigarettes.