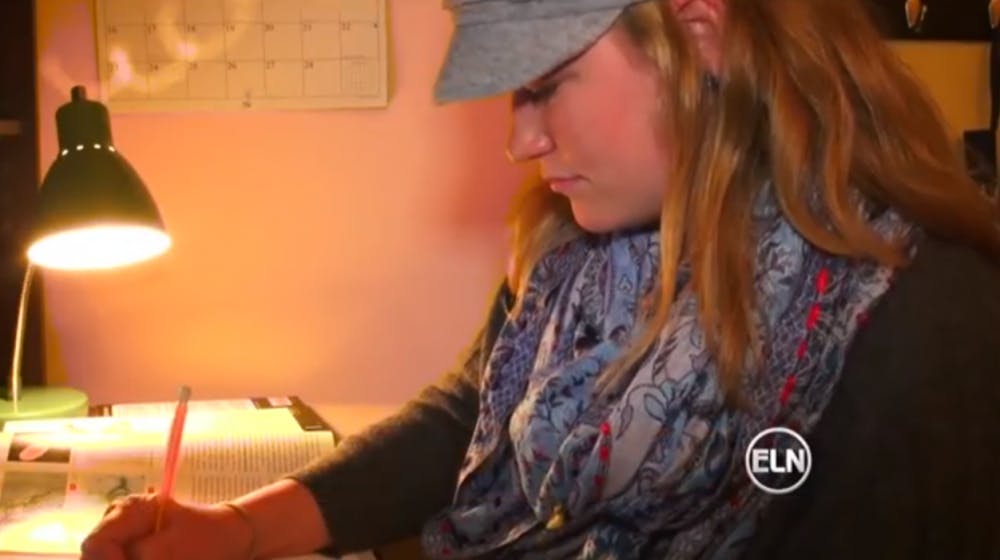 "Columbia's program starts four days after I graduate...so I don't get a break," Macbeth said.

Time isn't even her biggest concern.

"It's very expensive and that's very scary because I have to pay my own way through grad school and I'm broke right now," she said.

Macbeth will be attending graduate school at Columbia University to become a family nurse practitioner. She estimates the school will cost her nearly $100,000 per year to attend.

"If I just had to pay the entire thing without any financial assistance, it would take me a long time and I would be in debt for many years," Macbeth said.

The unemployment rate among recent college grads is 7.9 percent, according to a May 2013 study by the Georgetown Public Policy Institute. For this reason, some people feel a graduate degree is worth the price. Rene Jackson, career advisor for graduate programs, recommends students have a definite plan for their future before deciding to attend grad school.

"Some degrees you can jump right into the job force, but for others getting a graduate degree will definitely give you a competitive edge," Jackson said.

While Columbia is an expensive choice, Macbeth believes it is the right one for her.

"Once you get that degree, the world is open to you, you can go wherever you want, so that benefit is going to outweigh the costs is what I'm hoping," she said.

Macbeth's advises students thinking about going to grad school to ask their professors about their experience.