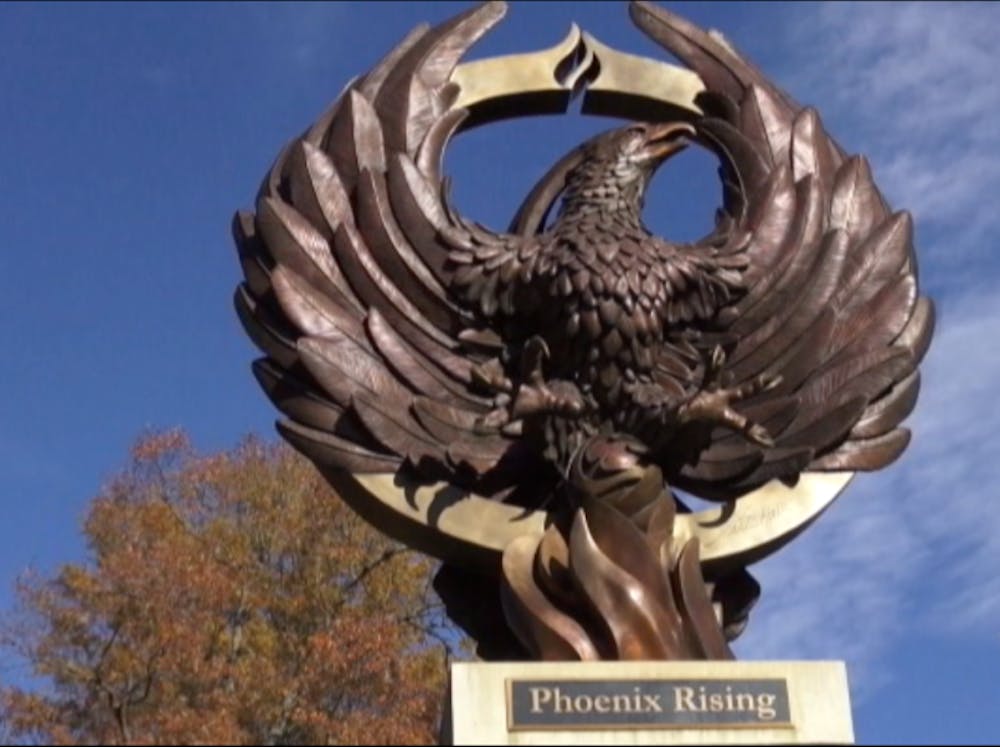 Elon University is expected to announce the hiring of Damian Wroblewski as offensive coordinator next week.

Wroblewski's hiring is the latest in a long line of new coaches that Rich Skrosky has brought in since being introduced as Elon Football's head coach, Dec. 12.

Before accepting the Elon coordinator job, Wroblewski spent the previous two seasons as offensive line coach at Rutgers (2012-2013) before being released at the end of the season.

During his tenure in Piscataway, N.J., Wroblewski helped lead the Scarlett Knights to two straight bowl games and oversaw three offensive linemen who made the all-conference team.

Prior to his stint with Rutgers, Wroblewski spent five years at the University of Delaware (2007-2011) where he was an offensive line coach and assistant head coach.

With Elon moving to the Colonial Athletic Association next fall, Wroblewski's past experience with the Blue Hens could be big, as the Phoenix looks to rebuild its program.

Wroblewski played in college at Lafayette (1995-1998), where he was a center on the football team.