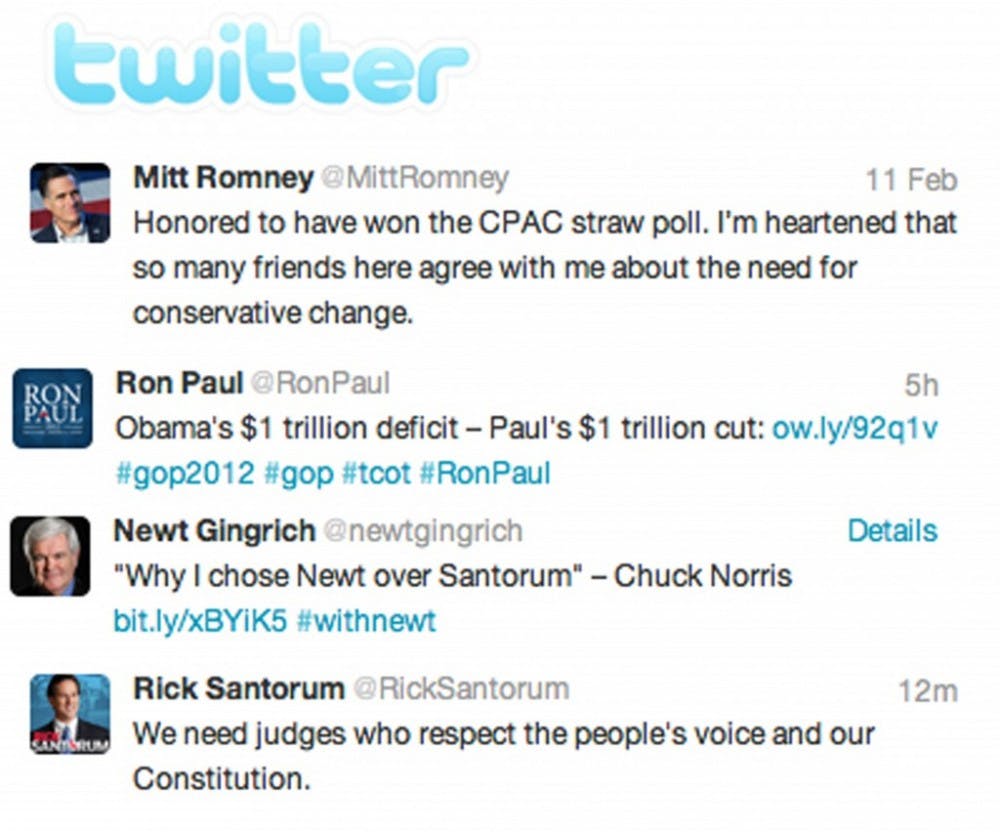 Rumors have been flying about the future of downtown's West End Station since it changed ownership in September.

New owner and Elon graduate Harold Hill said winter and spring terms will bring big changes to the bar. He said students can still enjoy the Tuesday and Thursday college nights, but the bar will also be open in the afternoons as a restaurant.

Hill said West End will look much different in January: The middle wall will be knocked down, connecting the two rooms, the pool tables will move to the back room, and a new stage will replace the where the tables stand now. Hill said these changes, in addition to new floors and bathrooms, will clean up the bar's appearance and make it more professional.

Hill plans to maximize the square-footage in the bar, aiming to increase the bar's capacity by up to 150 people and cut down on those long lines.

Hill said the patio will also change; he plans to cover it with an awning, add several tables, fans and space heaters for a comfortable outdoor dining experience.

The restaurant format and new menu will debut on Feb. 1, while Hill plans to have the construction changes completed by Jan. 6, when many students return for winter term. If students are worried about the bar looking too different, Hill said his goal is to expand, while keeping true to his college customers.

As for the bar's name, Hill said he and the staff are toying with tweaking the familiar "West End." That decision's still being debated, but now he said he's in favor of keeping the classic name.