Overcoming challenges and changing the future 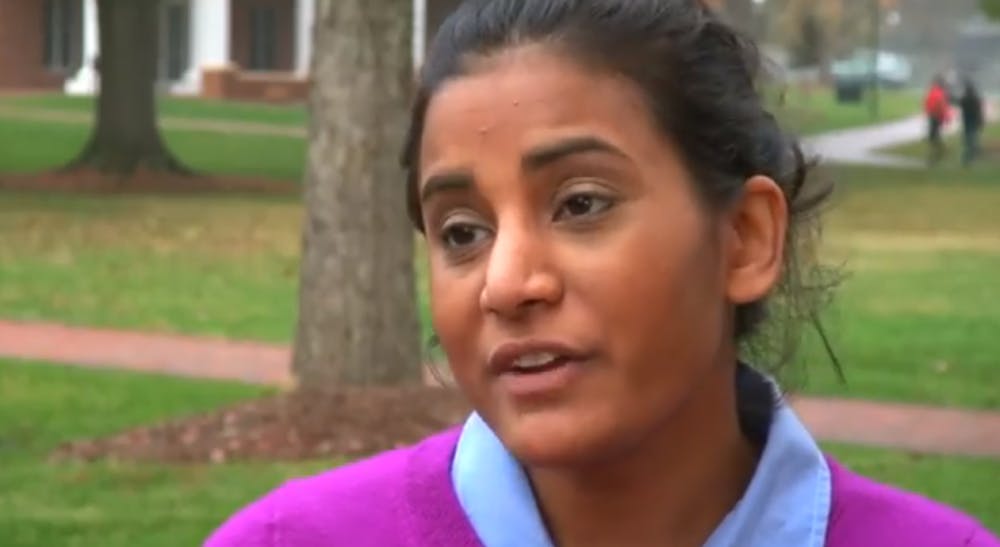 "All these things that I had been wanting to hear my whole life, I was finally hearing from him," Malika said.

She met her 40-year-old ex-boyfriend while working at a movie theater. Malika had a passion for performing, especially music, so when he asked to teach her guitar, she jumped at the opportunity.

She started taking lessons from him. After a few months, Malika got kicked out of her house for bad behavior. He offered to let her stay with him.

"At this point it didn't seem weird to me to date a 40 year old, all that mattered was he loved me," Malika said.

Eventually she was asked to help him with, what he described, as an "art project."

"I started doing the pictures on a Polaroid camera. They were very innocent at first and they were becoming more and more sexual," Malika said. "I was just forced to do, use your imagination, I was forced to do the most unthinkable things."

That wasn't all she was forced to do. She was drugged several times and forced into having sex with him.

After about a year, still unaware of her dire circumstance, she was able to move out. It was a clean break and she was doing her best to move on, until she got a phone call saying,

"He died, he died of colon cancer and the first thing I thought in my head was I need to get those pictures back," she said.

Malika immediately contacted his sister, who brought over a large box and nothing could have prepared her for what she found inside.

Anna Malika was a victim of human trafficking. According to allwewantislove.org, there are nearly 30 million enslaved persons world wide. North Carolina ranks eighth in the nation for highest number of trafficked people.  Special agent for Immigration and Customs Enforcement Brian Burnette has busted 9 cases of human trafficking in the triad area alone, during the past year and a half.

"It's a two-fold answer," Burnette said. "Number one we have a more densely immigrant population in this area, due to the agriculture and other industries in this area, and secondly probably because law enforcement is better educated concerning human trafficking in this area, we realize what we need to look for."

For Burnette, most investigations start with a report, someone who calls in with information about suspicious activities.

"If they see any signs of girls being moved in and out that might fit a pattern of younger females, that could potentially be minors, or the girls seem to be escorted by males all the time, and kept away from each other, those are kind of red flags,"  Burnette said.

Even after a brothel has been discovered, it could take years to actually remove.

"It's just like any regular criminal enterprise, you have to build your case.  You want all of your facts in place," Burnette said.

Once a person is rescued by law enforcement officials, they are often times directed to nonprofit organizations like World Relief for counseling services. Malika sought help at Mercy Ministries, a Christian-based, residential home that assists women in overcoming various obstacles. She is now a public speaker and works with policy makers to design laws that better combat human trafficking."