Elon Veterans reflect on their time in the military 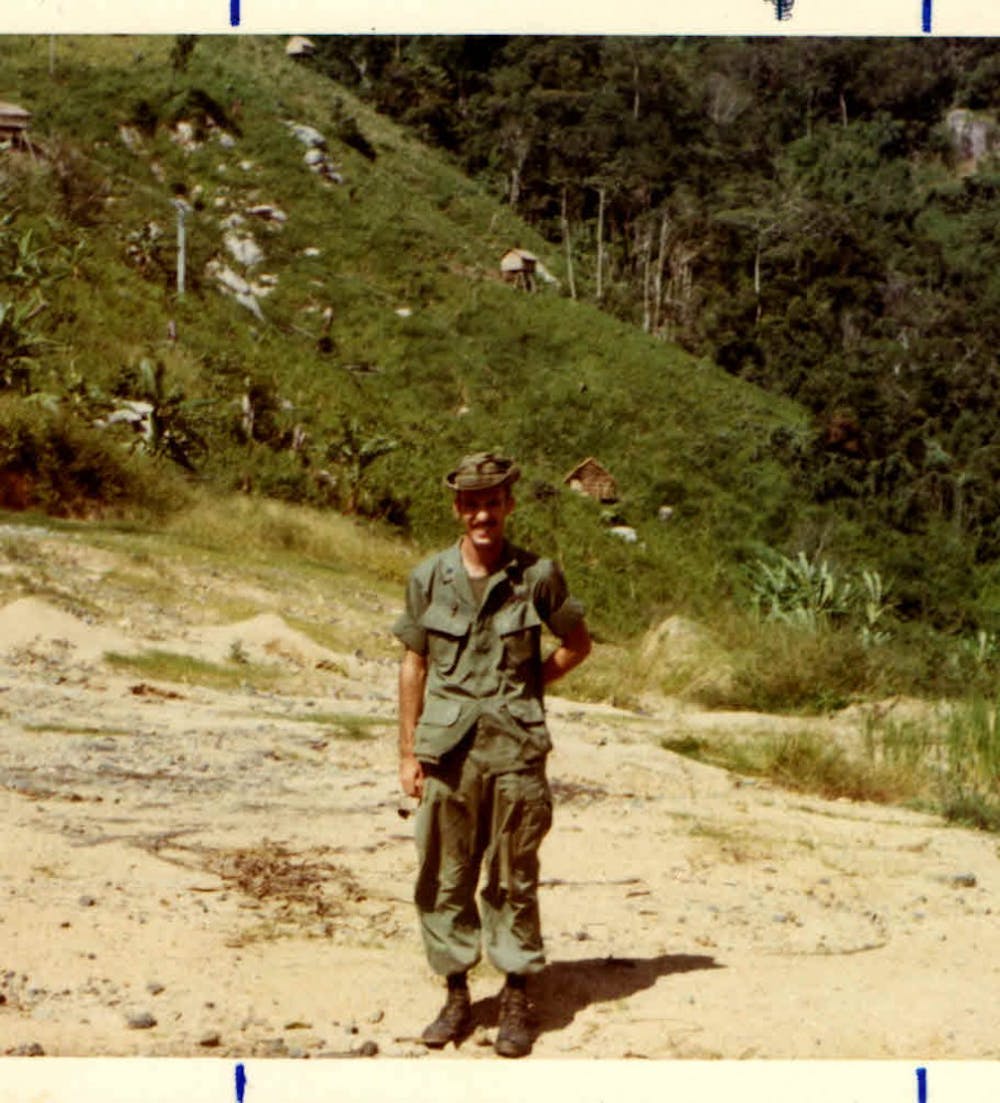 In celebration of Veterans Day, members of the Elon community reflect on their time in the military.

"I think I had a feeling that I needed to serve," Director of Physical Plant, Robert Buchholz said.

Buchholz joined the military following his brother and father.

He held a variety of positions in the military and retired with the rank of Captain in the Civil Engineer Corps and Seabees. Buchholz said his experiences in the Navy excited him because of the diverse traveling opportunities he explored.

He had heard many stories from his father and wanted to experience different parts of the United States.

Buchholz isn't the only Elon University worker who is a veteran. Doctor Dillashaw, retired professor of chemistry, served in the Vietnam War.

Before going to war in 1971, he attended and graduated from Furman University. At that time Furman required all male students to complete two years in the ROTC program, there was also a monetary incentive for the participating in the program. They were paid $50 a month, which during the mid-1960s was a nice amount of money for a college undergraduate.

But when Dillashaw arrived in Vietnam, there were challenges for him and men in his battalion.

"We would be working on a section of the road one week and going back two weeks later and half of it had slid back down the mountain top," Dillashaw said.

The soil was difficult to work with in Vietnam and many times Dillashaw's battalion would have to go back a couple of weeks later to re-build the same roads.

Both these men encountered hardships and risked their life for their country, but neither Dillashaw or Buchholz regret serving.