The Dangers of Studying Abroad 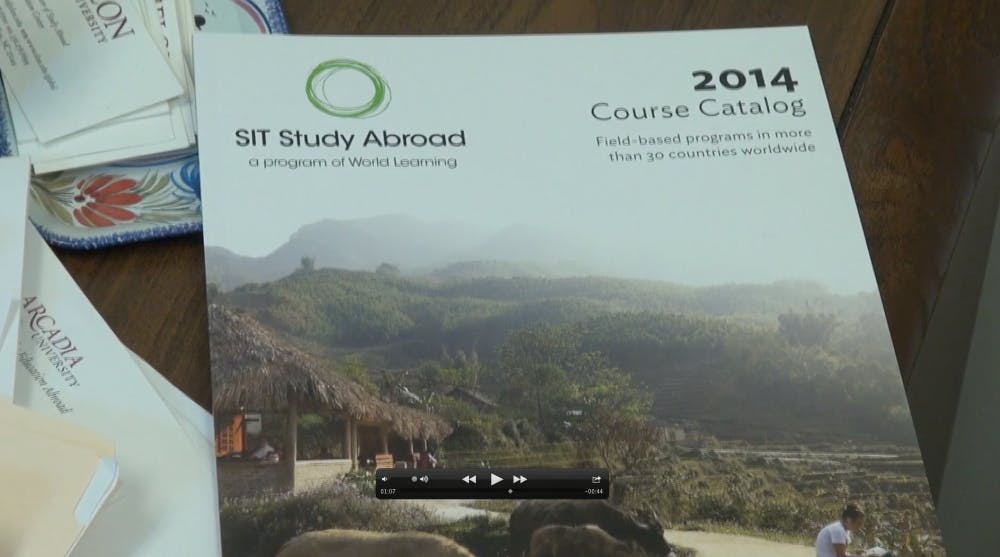 More than 72 percent of Elon students study abroad at least once during their college experience. Senior Rachel Taff studied abroad in India during Winter Term.

"I think that a lot of the girls were like really scared," Taff said.

The trip came with some unexpected experiences involving sexual harassment. She remembers one incident with a female student laying on the beach. The student had her eyes closed, but was immediately awoken by a man touching her breasts. The man proceeded to run away, only to be stopped by a police officer down the beach.

According to recent news reports from CNN, sexual harassment is a major issue in India.

Junior Anne Hunter Benson also studied abroad there. She recalls a girl on her trip being followed into her room by a hotel clerk.

"It's just not something that you're prepared for and when it happens it's just very violating and inappropriate," Benson said.

Faculty at the Isabella Cannon Global Education Center say they do as much as they \0x2028can to make sure students know the potential dangers before traveling abroad.

"There are ways that we can advise our students who are visiting a certain place to be conscious of what they may be doing that sends out mixed signals,"\0x2028 Paul Geis, Associate Director of Study Abroad, said.

In Taff's situation, just being an American was enough to attract the wrong attention.

"From their perspective, they hear that American girls are loose women \0x2028and loose morals which is completely different from their views of\0x2028women," Taff said.

It's important for students to be prepared for dangerous situations.

"Know your immediate resources, know how your going to communicate and \0x2028know how you can go about getting help, if you need it," Geis said.