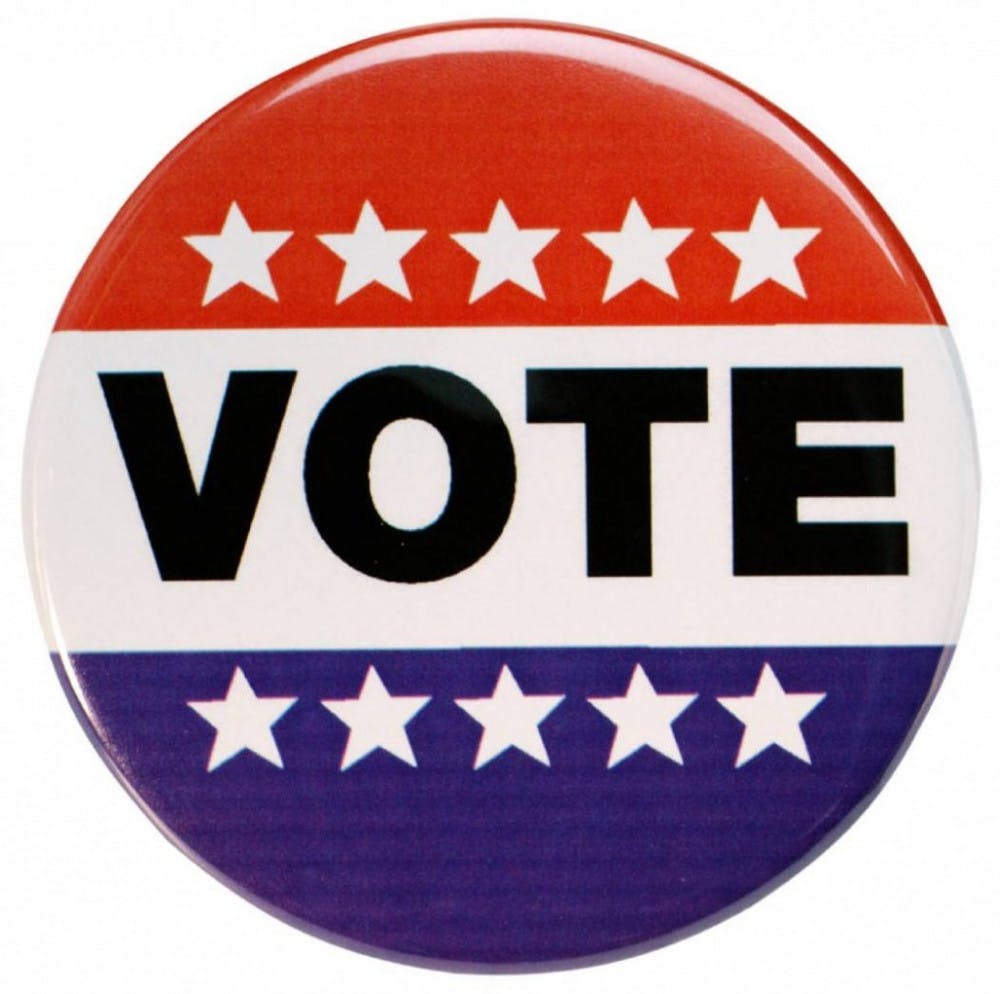 Out-of-state students may face issues when voting in N.C. elections.

In order to receive a voter identification card, students must provide proof of identity, proof of residency and they must be registered to vote in North Carolina.

"We know that when college students start voting in college, they're more likely to continue voting throughout the rest of their lives. The worry is that anything you do to make that harder, could lead to loss in civic engagement throughout the United States population," Director of the Elon Poll, Dr. Jason Husser said.

Some people think that the law will work as a preventative measure, by only allowing people who truly care about the outcome of N.C. elections, the right to vote.

"It's a valid way to say if your passionate enough, you can get a North Carolina I.D.," Senior Patrick Brown said.

In addition to requiring a photo identification, the law ends same-day voter registration, reduces the early voting period and stops pre-registration for 16- and 17-year-olds. These changes will not go into effect until 2016.