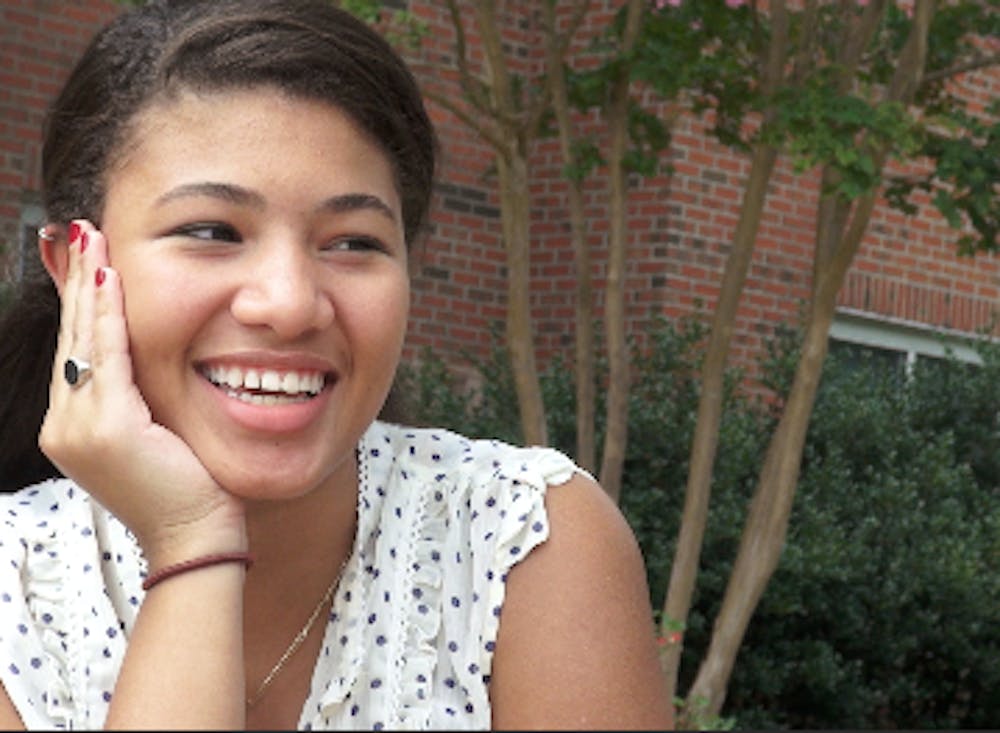 Elon freshmen started this school year just like many freshmen across the country. But not too long ago, for one Elon student, what should have been a normal start to fifth grade was interrupted in a big way - by Hurricane Katrina.

"We thought the hurricane would just pass, no big deal," freshman student Angelique McKenna said. "There's a lot of hurricanes in New Orleans."

But this hurricane was not typical.

It's been eight years since Hurricane Katrina blew through New Orleans. McKenna was only nine years old when she and her family fled the category five storm that busted levees and flooded the streets of the low-lying city.

"I had this little pink roller back pack and I had four days worth of clothes in it and I like always over pack, and my mom was mad because I packed more than two outfits," she said.

But it was soon obvious that going back home immediately wouldn't be easy.

"It was surreal. I think I didn't really understand what was happening," she said. "I was nine, so I just thought maybe in two weeks, I'll be able to move back."

Instead, McKenna was forced to move with her family to Maryland where her mom, dad and two sisters lived in a hotel for four months.

Cut off from friends back home, McKenna had to adjust to a new school.

"It was hectic," she said. "I had to figure out my schedule and what language I would take. And with all that, we were living in hotel."

Despite all the obstacles, McKenna graduated and chose Elon as her new home, because it reminded her of both her schools in New Orleans and in Maryland. But she still wants people to remember the powerful impact Katrina had and still has today.

"Just because issues aren't on the news daily, people should still be mindful," McKenna said.

In order to continue to bring attention to the issue, McKenna and her sister started Project Hurricane, to help raise money to send families who are trying to return to New Orleans.

In the end, McKenna said that while Hurricane Katrina has left such a mark on her life, it ultimately taught her to be thankful for what she has in her life and that others should be, too.