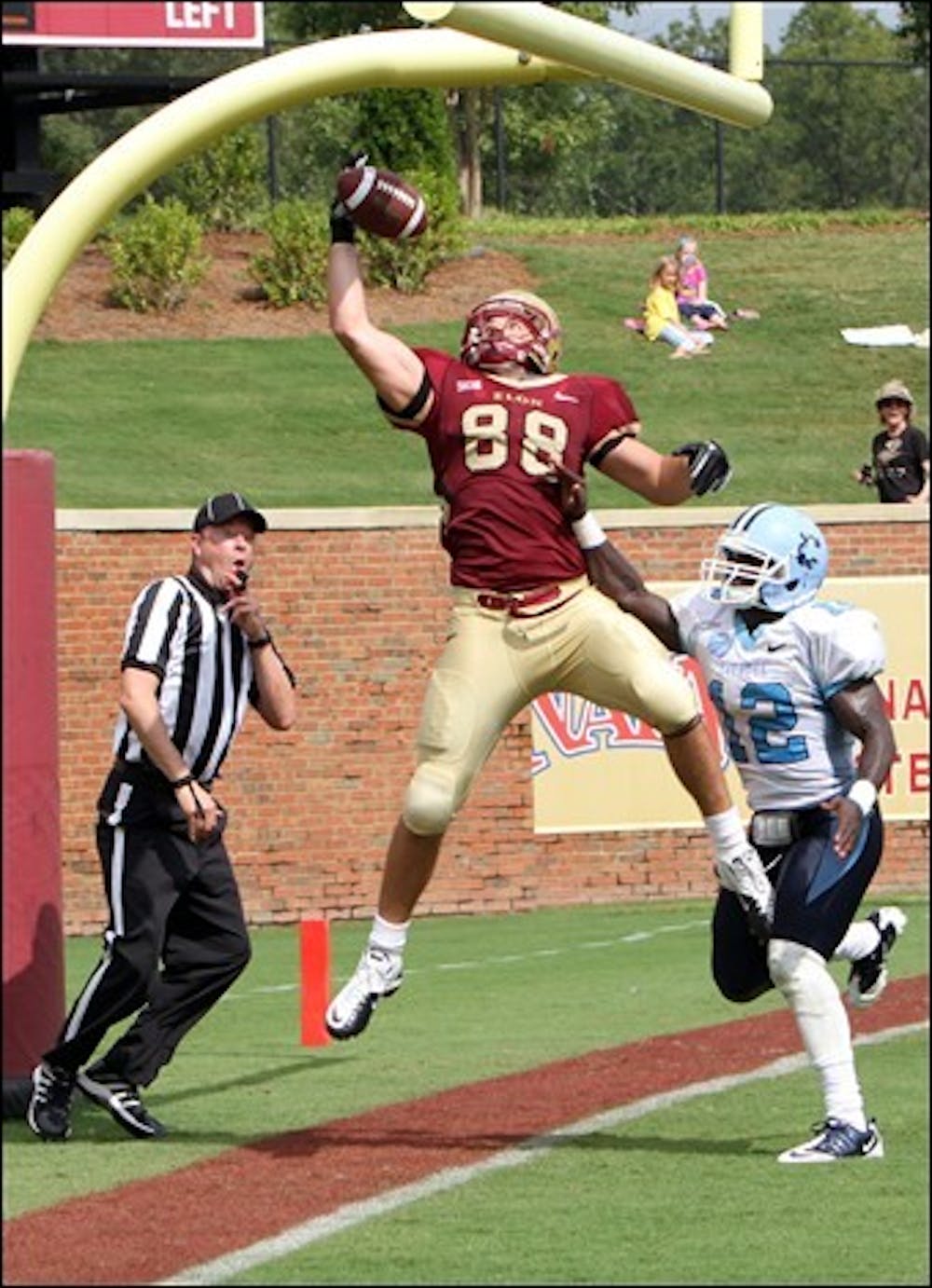 "I've lived there since I was four, so about 14 years. I lived in Washington for about a year, but I was born in the Philippines," Elon freshman Marella Gungbob said.

Marella Gungob is a freshman at Elon, but says her daily experiences back home are different than most students. She explained how the sky is higher here in North Carolina and that she is not used to seeing so many manicured lawns. But another experience she has in Alaska also includes bears.

"What I noticed at college is that a lot of people walk around at night and in Alaska there is bears out in the evening so you need to stay inside. They like to go through peoples trashcans, so trash cans over there would be totally gone though," Gungob said.

She is one of the few students at Elon from Alaska, but bears aren't the only thing different about her home. She asked if it was normal that the sun went up and down around the same time everyday, because in Alaska, that is not normal.

"In the winter, that is the most depressing time, it always got light around 9 a.m., and dark by 3pm. But in the summer it gets light around 4:30 and it stay light until midnight," she said.

She also has to deal with stereotypes that some people have about Alaska.

"Tourists get really disappointed when then come that they do not see any igloos or parkas or polar bears. We all live in houses, warm houses," said Gungob.

She does live in the state's capital, Juneau, but says it is different than most capital cities.

"My town is 35,000 people and about 30 miles long, and there is no road going in and out where we live, so I always need to take a ferry or a plane to get out of town," said Gungob.

And ever since former Alaskan governor Sarah Palin was John McCain's running mate in 2008, Gungob is frequently asked about Russia.

"It's kind of funny, the governor's mansion is actually down my hill, so I live on a higher hill than her, and I don't see Russia," Gungbob said.

Though it takes her 14 hours to fly home, Gungob says that she is glad to be at Elon, enjoying the warm weather.