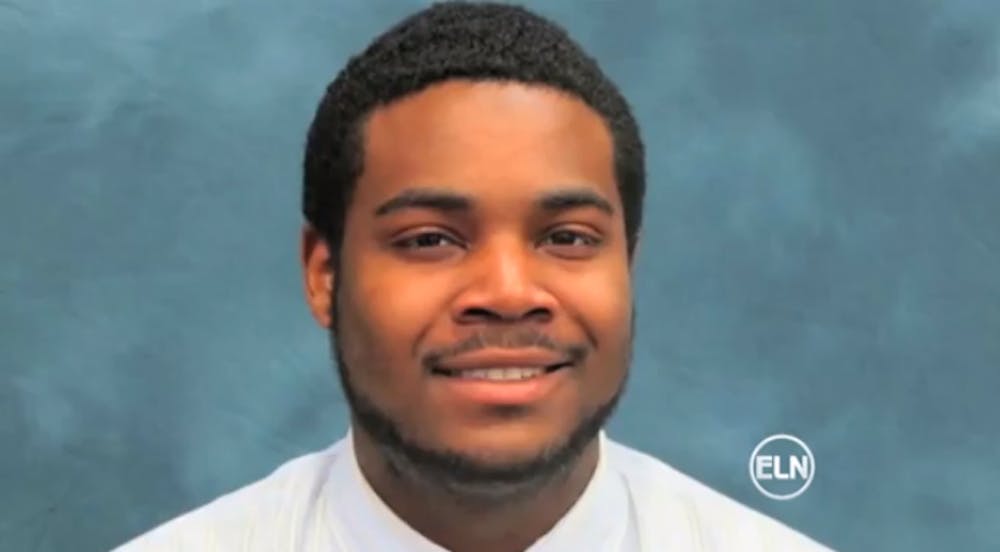 There was a moment of silence at Elon's annual Black Excellence Awards Saturday.

It was meant to honor a student who had sat in that very same room the year before. Jordan West was a sophomore at Elon last year when he was rushed to the hospital April 30th with "breathing complications."

His friends still remember finding out that Jordan had died a few hours later.

"I'm running through my mind...like no. I just saw him two days ago driving past and waving sup," said Elon Junior Marcus Brown "You're not talking about the same Jordan I know. And then I see him on Facebook and they had the picture and it was like, woah."

West had suffered from Sickle Cell Anemia his entire life. It's a rare disease that the Centers for Disease Control says only affects 90,000-100,000 Americans. Predominantly from the African American community.

"If we were at the gym, he would say he couldn't ball as hard," Said Brown, "he didn't ever really disclose what it was he had, but he did have a heart condition. That's what he told me - he had a heart condition. He didn't say it was exactly sickle cell anemia."

Many of his friends were not aware of his condition until after his death.

"The thing is, he was really private," said Elon junior Mark Holmes, "Some people are like that and I can't help but respect that; cause he doesn't want everybody worrying."

Despite his lifelong condition, West remained positive and his outlook on life left lasting impressions on those around him.

"I kinda want to be like Jordan," said Holmes, "I want to know in myself that I can be confident in myself and not have to boast about it."

"Jordan kept high spirits and I think that what we can all learn from this." said Brown, "That even if you have something that no one really knows about, something lingering, keep your spirits up. Keep positive. Jordan was always positive to me"