Having "no faith" in college 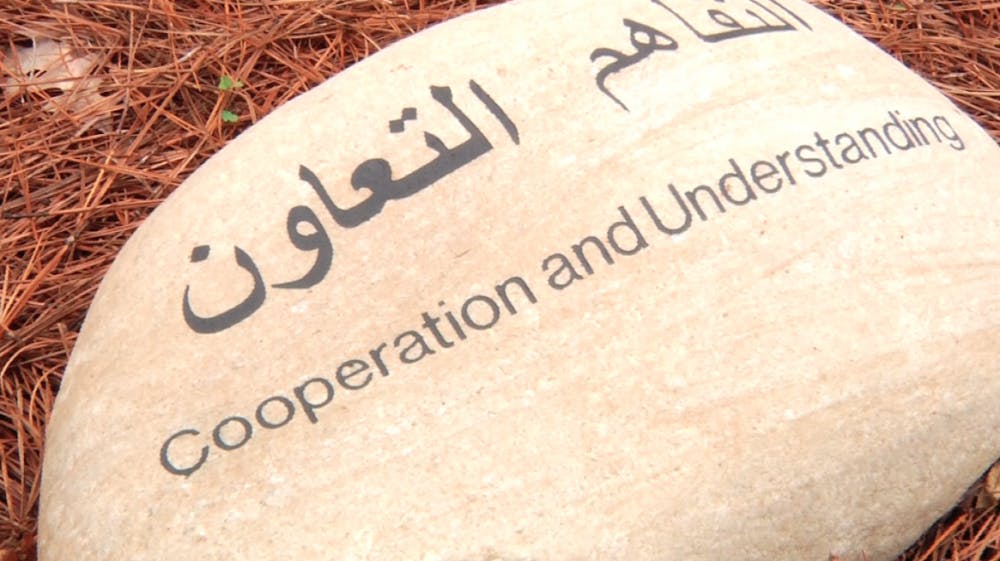 This year Elon opened a brand new Numen Lumen multi faith pavilion on campus. But what about students who would say they have no faith?

"At times I've said I'm agnostic or I'm atheist, but atheist kinda has the connotation with it. It just sounds bad. atheist is like a harsh word these days."

Junior Tyler Oberle Was raised by a Catholic mother and a Methodist father, but his parents " never really pushed it onto anybody in our family."

As a result of his upbringing, Oberle was never very religious. He even thought that meal-time prayers were just a routine.

Religion became particularly evident when he moved to North Carolina.

"People would come to our door and ask us where we went to church, or if we had our eyes on churches," he said.

Oberle and his family felt so much religious pressure that they joined a church. More and more religion became more evident in his schooling.

"Religion started to come into the fold when I was at school, because all of my friends were these outspoken Christians," he said.

So what does Oberle believe?

Tyler said all that matters are the people he's closest to.