Man Struck and Killed By Train in Burlington 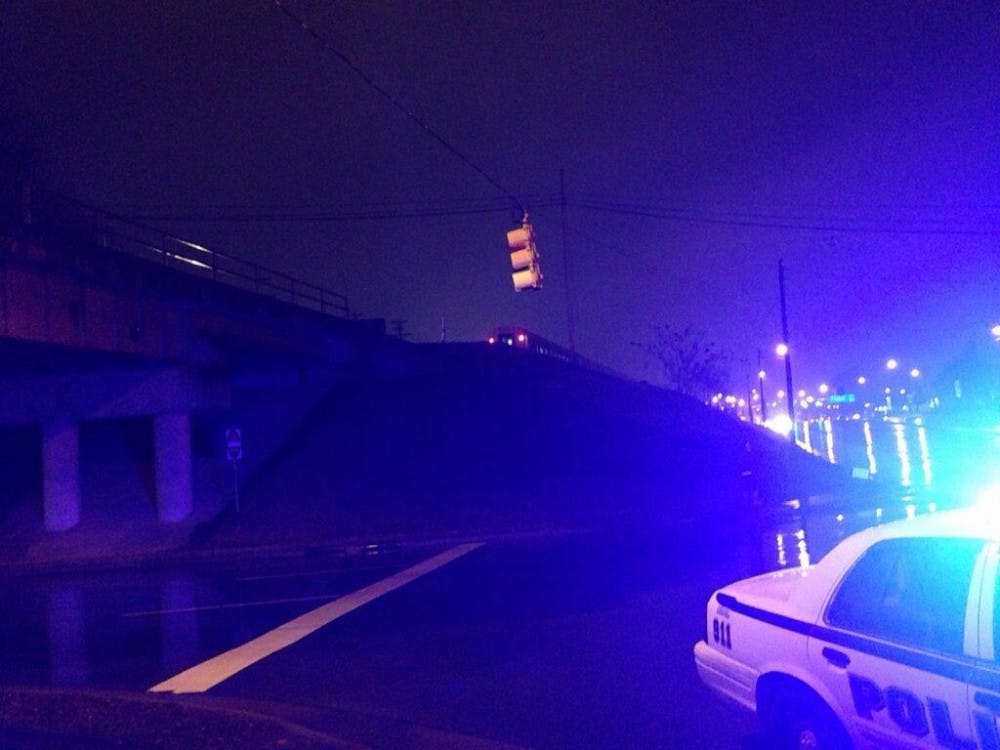 According to Lt. Bret Currie of the Burlington Police, a white male, thought to be 50 years of age, was struck and killed by N. C. Piedmont Train #1797 near the overpass at East Webb Ave. and Fisher St. in Burlington.

Police arrived at the scene at 7:28 p.m. and the victim was pronounced dead on arrival.

The name of the victim is being withheld until police notify the next of kin.

According to Lt. Currie, the victim was on the tracks when the train was approaching. Lt. Currie says the train conductors used horns to try and get the victim to move.

Around 100 passengers were on the train at the time of the accident but there are no reported injuries.

Stay with Elon Local News for the latest.