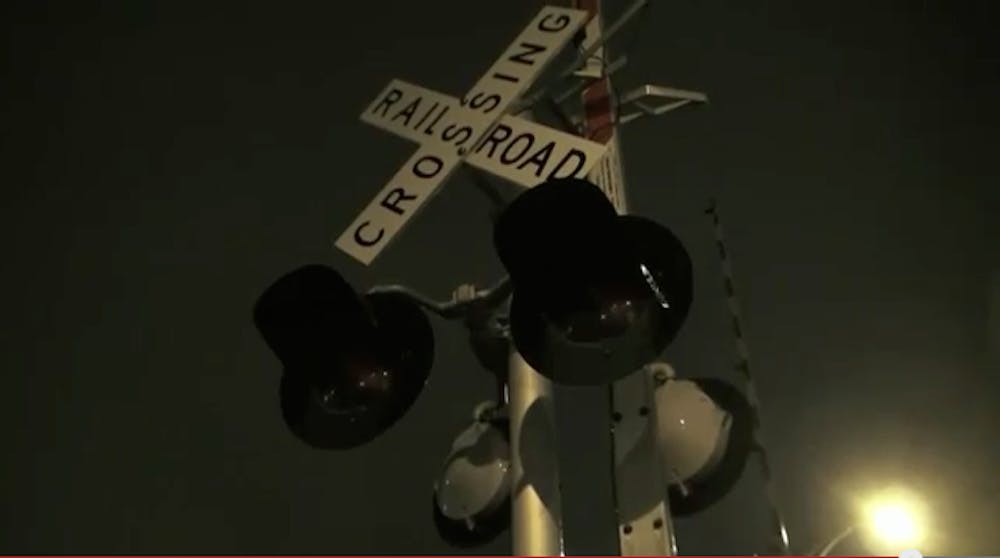 Ralph Byrd of Burlington remembered his neighbor of 10 years, Glen Plester, as "a pretty good fella."

Police say Glen Plester, a 50-year-old from Burlington was struck and killed by a train late Friday evening.

Former neighbor Margaret Byrd recalls how she got the news.

"David across the street told us this morning. And he's the one that's told us about every one of the deaths," she said.

Paul Worley, director of Rail Division of the North Carolina Department of Transportation, says this is the third trespasser death near the Burlington station.

"There is no reason anybody should be standing on a railroad track. There's plenty of places to walk. Theres plenty out there. Only the train is going to be on the track. The train isn't going to jump off the tracks and hit you," Worley said.

According to Worley, the train was traveling at 40-miles per hour when it struck the victim. It takes three football fields for a train traveling at that speed to stop once the train operator sees the person.

"We want people to be safe. We want families and we want individuals to be safe," he said.

The train conductor says Plester was sitting on the tracks but tried to move once he saw the train. Police are continuing to investigate the accident.