College Students Take Their Relationship to the Next Level 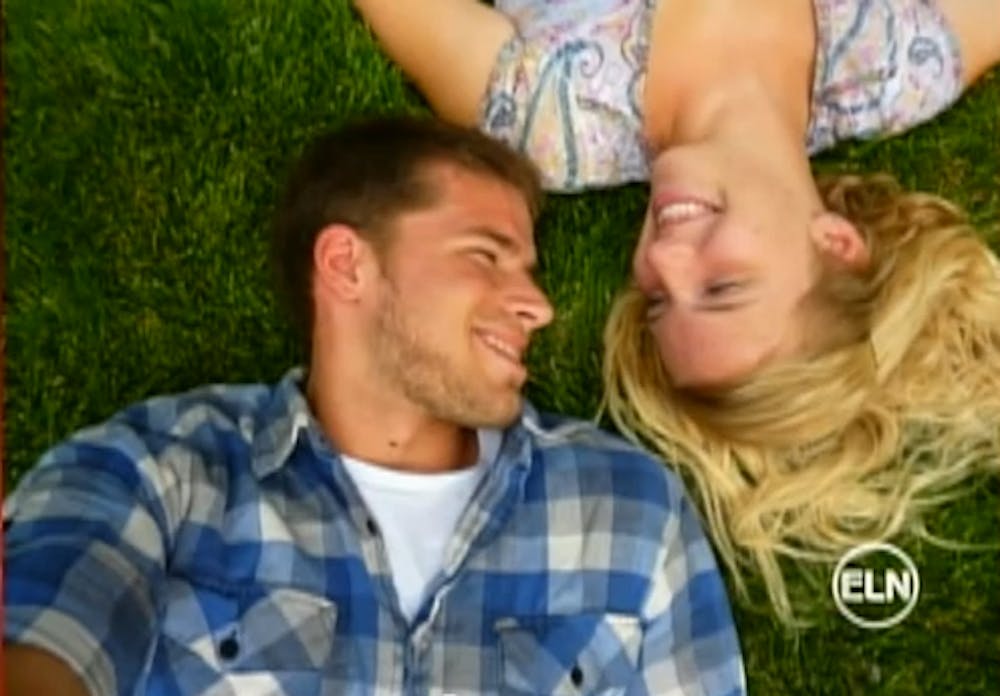 Sophomore Daniel Myers met his fiance in seventh grade math class. They began dating his freshman year at Elon and after six months, he popped the question.

"I didn't think it was going to go this way but I couldn't have hoped for anything better," said Myers.

Myers understands that marriage at twenty may seem unusual to some people, but that didn't affect his decision.

"I put more value on maturity than age," said Myers. "That's a better definer of when your ready."

When asked why he feels mature enough for matrimony Myers said, "The most important thing is you have to know who you are, then you can know what kind of man or woman you want to marry."

Senior Alicia Bowers took her fiance to the homecoming dance in the tenth grade. After dating over five years, Bowers knew it was time to take her relationship to the next level.

"There's just something about an engagement and that connection that is just really special and bonds you closer," said Bowers.

Neither Myers nor Bowers can deny that with marriage comes sacrifice and responsibility, but both agree that the moment when you meet the one can come at any age.

"If it was now or when we're thirty, it'd be the same," said Bowers. "I just think that we're meant to be together"