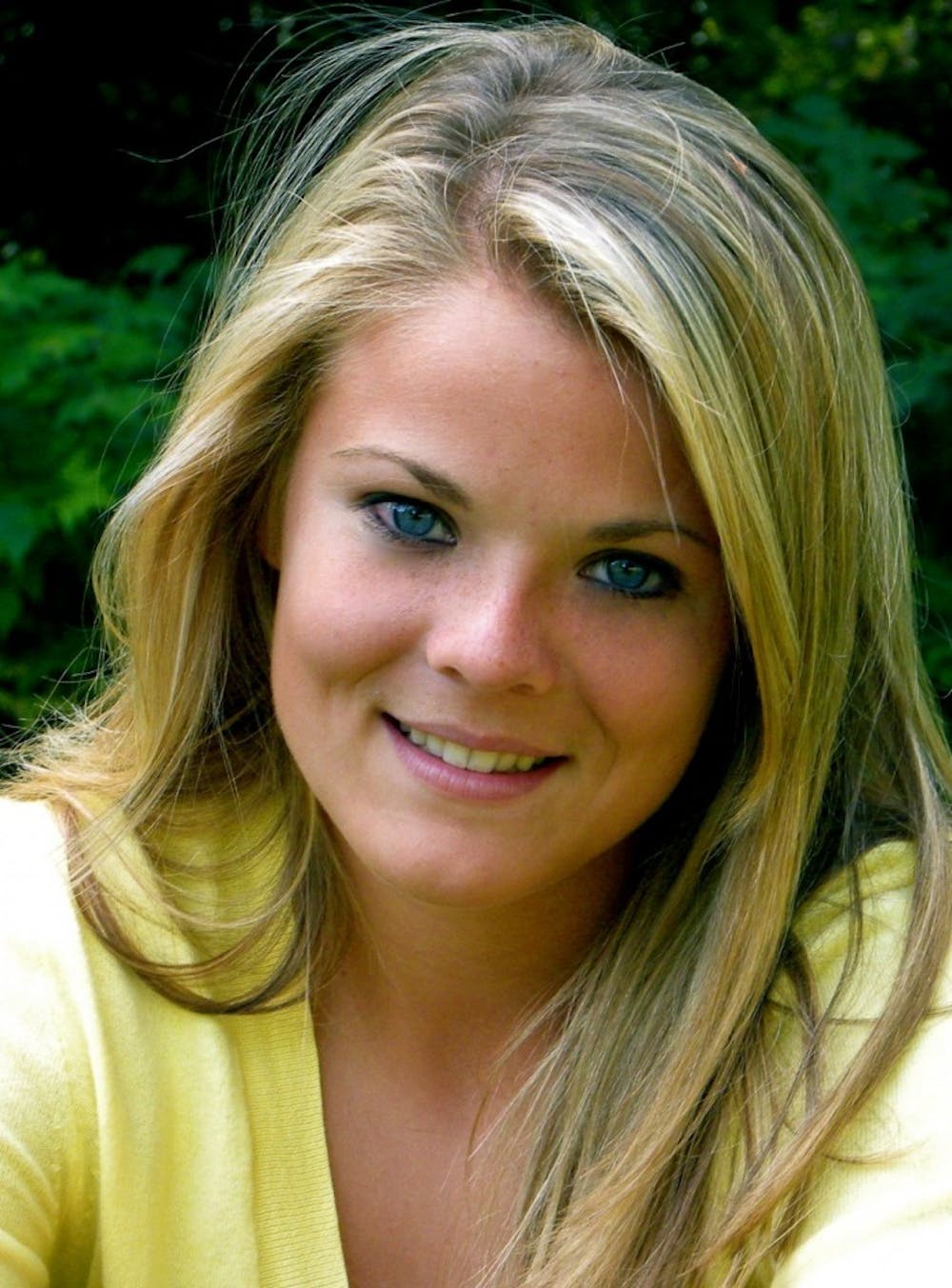 Elon students studying abroad this semester in London share their impressions, observations and experiences that they have made since arriving to the city .

Expectations can be a difficult thing. It seems I’m often finding myself wondering whether it is better to head into something that I’ve never done before with high expectations or low expectations. Is it better to be excited for something to start, to build it up in our minds so that we have something to look forward to? Or is it better to imagine something to be difficult or uninteresting so we are pleasantly surprised when it turns out better than we had thought? As someone who can tend to over-think specifics, these questions often enter my mind.

Instead of choosing one or the other, I decided to venture to my study abroad trip to London with no expectations. In truth, this was the only route I could take. For the entire summer, I tried to imagine what living, studying and working in London would be like. I drew a picture in my mind based off my little relation to London. Being that my previous knowledge of the city consisted of the Beatles, William and Kate, London Bridge and afternoon tea, I knew even then that my drawing was bound to be misguided.

I can already say that I have learned so much about the way of life here — not only about the things I already had some idea about and not only through tours and through classes at the college, but also through walking and wandering through parts of the city that are off the beaten track.

Almost every corner, every house, every garden here seems to be symbolic of an aspect of history, which is something I appreciate. I love meanings and facts behind ordinary things. I have enjoyed walking down side streets or through the Kensington Gardens near my residence and stumbling upon a playground dedicated to Princess Diana or a pizza place the royal family used to frequent.

Another reason I chose London was the culture, which I also have found to be an amazing part of the area I am living in. In every restaurant, grocery store or shop that I have wandered into, there are people from all different nationalities working, walking or eating. It is a bright and exciting atmosphere in the city and the differences in cultures seem to play a large part in my perception

So while I came into London knowing the different stereotypes of Britain, I also came in not knowing at all what it would be like, and I am glad that I did. It is so easy for anyone to become anxious or nervous thinking, “Will I love it here?” or “What if?” Not thinking about these questions has proven to be the best possible approach. It has made me appreciate the unknown and has allowed me to start my trip to this city with an open mind.

For my semester abroad, I traveled to an English speaking country and one of the largest cities in the world. When the Foundation for International Education told us to prepare for a culture shock, I prepared mentally, but I truly did not know what to expect. The contrasts are heavily found in language, food and cultural norms. I knew London would be diverse in comparison to Elon, but I was unaware of the extent of changes.

In London, the majority of the population speaks the British version of English, which uses many different terms and phrases. Their structure of speech varies as well. The country is known for the British “stiff upper-lip,” which emphasizes a lack of showing emotion. Whereas Americans tend to be loud, the British are much quieter and keep to themselves. Another common attribute in speech is their constant use of sarcasm. Although both countries speak English, it can sometimes be difficult to figure out the meaning of what someone is saying.

Other than speech variances, there is a large distinction in the food as well. In the non-residential areas, a pub is usually found on almost every corner. Usually, their most popular dish is fish and chips, which can be found in many restaurants and in all of the pubs. The serving sizes are also a lot smaller compared to the U.S. and are designed for one person for one meal. There is a lack of preservatives in frozen food and significantly less salt is used in every dish. These differences lead for a fresh, higher quality of food that is truly enjoyable.

In the U.S., we typically button clothes with the button on the right and the hole on the left. Here, it is just the opposite.

Drinking tea is a common past time for the English. People drink tea throughout the day, typically in the later afternoon.

It is very exciting to learn about all the cultural differences in England.  I have a chance to see a more in-depth perspective of Europe instead of just that of a visiting tourist. By picking up  on cultural norms, I will be able to assimilate into their culture and truly embrace it. The changes in language, food and daily activities emphasize the large difference between American and English culture.