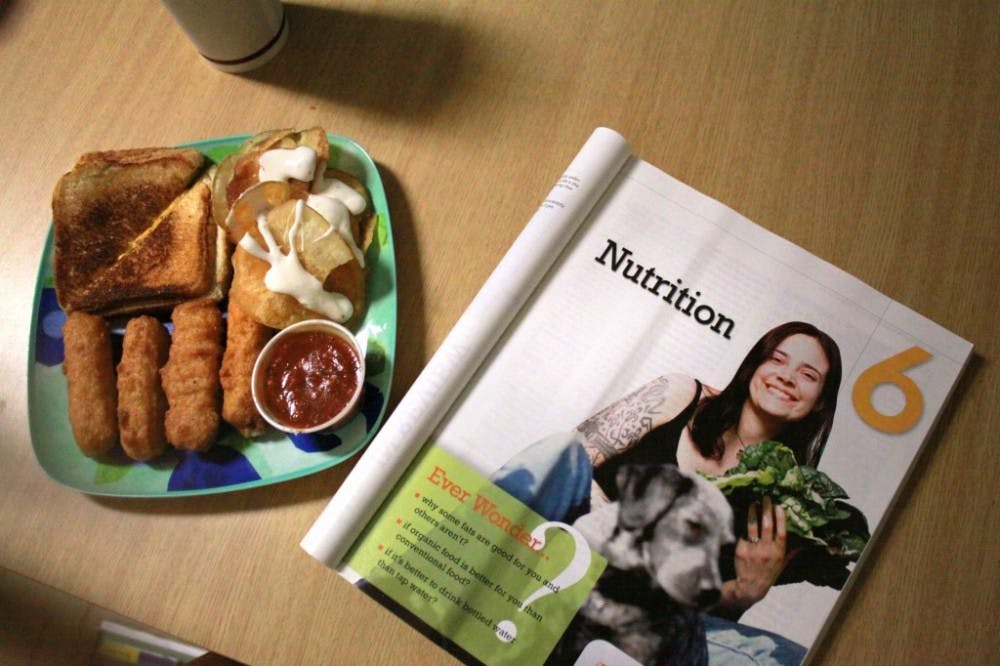 Nearly 34 percent of Americans are affected with something that is slowly killing them.

If this was a disease spreading like wildfire, the country would be throwing all of its weight behind finding a cure. Fortunately, or unfortunately depending on the view, this is a problem that we cause and cure on our own: obesity.

It is a stretch to claim this is a problem that can be easily ignored. Simply walking down the street, it is evident America has a problem. Celebrities, television stations and even the First Lady have tried to reverse the growing trend.

Michelle Obama has tried to take this problem into her own hands, firmly trying to decrease obesity in America from where it is starting by focusing on the children. Her program, called “Let’s Move!”, has a goal of “solving the challenge of childhood obesity within a generation so that children born today will reach adulthood at a healthy weight.”

The Let’s Move! program has had some success in promoting healthy eating habits, especially in school cafeterias and in exercise, but it is no way going to have a noticeable impact on obesity anytime soon.

The problem with obesity is that you are battling a culture of over-indulgence, found in a country that has become reliant on the fastest, most efficient ways to eat, travel and entertain.

The South is where the heart of the problem lies, with six of the 10 highest obesity rating states in the United States (North Carolina weighs in at number 14.) While many things could be pointed at for the South’s rising obesity levels, what it comes down to is the culture of the area.

Growing up in the South, I realize how important a home-cooked meal with your loved ones is, and while this is no different from most cultures, the problem is what is being served.

Paula Deen is the picture of buttery and sugary extravagance for southern food, and while many claim this is an exaggeration, and rightly so, there is still some truth behind her gluttonous southern cooking.

Unfortunately, not much can be done about changing what is served where, but what could be done for programs aiming to reverse obesity trends is focusing on portion size.

It is no secret that many restaurants in the U.S. serve an overwhelming amount of food (I’m looking at you Cheesecake Factory). The problem is not going to change anytime soon,though. People know the dangers of obesity, but will continue to eat too much without exercising, creating a norm.

I believe Americans are going to need to be scared into eating healthy, similar to sex education programs many students are forced to endure every year of school.

There is no single factor for America to point its finger as to why we have this obesity problem. Until Americans commit to make an effort to stop obesity, they should not be stretching themselves too thin.