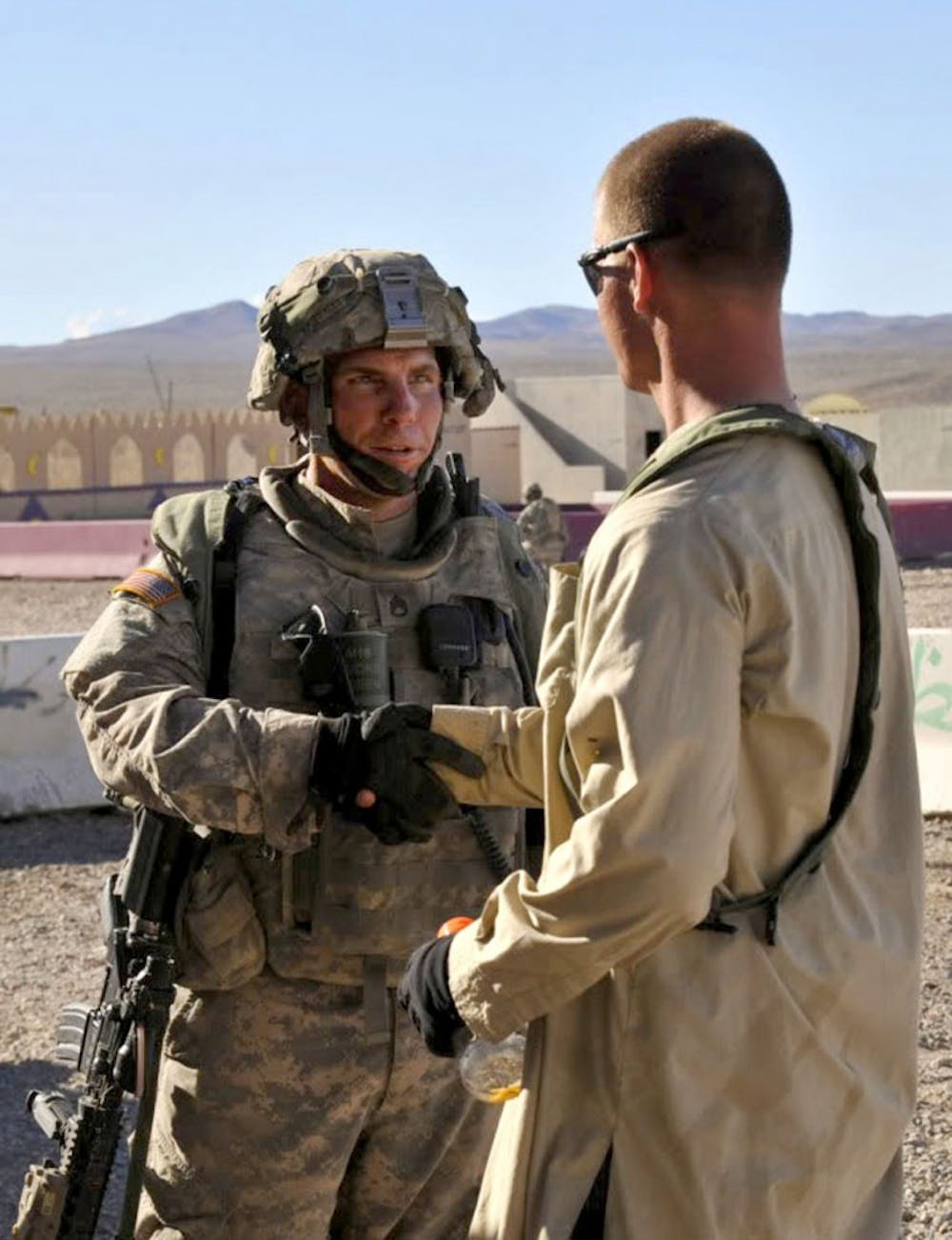 Staff Sgt. Robert Bales, left, is shown during an exercise at the National Training Center in Fort Irwin, California, August 23, 2011. Bales is suspected of shooting, stabbing and burning sleeping villagers in a horrific attack that has sparked fury across Afghanistan. (U.S. Army Photo via Tacoma News Tribune/MCT)

El Salvador has been recognized as one of the most dangerous countries in Central America due to drug cartels and gang violence, but recently the death toll has dropped dramatically,  causing suspicion that the government has made secret agreements with the gang leaders to stop the killing.

Neighboring countries’ authorities have accused the government of partnering with the drug cartels and gangs, which has caused distrust and unease throughout El Salvador. Political leaders have tried to stifle the accusations, but have not done so in a manner that causes the people to believe them, according to official reports.

A high-ranking colonel in the army is said to have officially put the idea in motion a few months ago with the hopes of decreasing homicides by 30 percent and increasing his political status and power.

A couple of weeks ago, 30 of the top gang leaders imprisoned in El Salvador were transferred to less restrictive prisons, allowing them to receive more leisure time and family visits.

Pope Benedict XVI landed in Mexico March 23, marking his first trip to a Latin American country since being named Pope. Thousands of Roman Catholics waved flags and eagerly awaited his arrival along with the country’s president, Felipe Calderon.

The Pope began his speech by saying his visit was “a pilgrimage of faith, hope and love.” He then addressed his purpose for the trip, the topic of drug violence, which he claimed stemmed from greed. Benedict has expressed his hope that the visit will cause a surge of support to fight against the drug violence and cartels.

Money sent to Afghan families as apology for innocent murders

The United States government has paid the families of 17 killed Afghans $50,000 each as an apology for their innocent murders.

Several weeks ago, an American soldier went on a shooting spree that killed 17 Afghans and wounded more. The seven wounded Afghans received $11,000 each for their suffering.

Staff Sgt. Robert Bales was indicted with leaving his sleeping quarters March 11 and opening fire on sleeping families in two nearby villages. It has not been disclosed yet what kind of punishment Bales will receive for his actions.