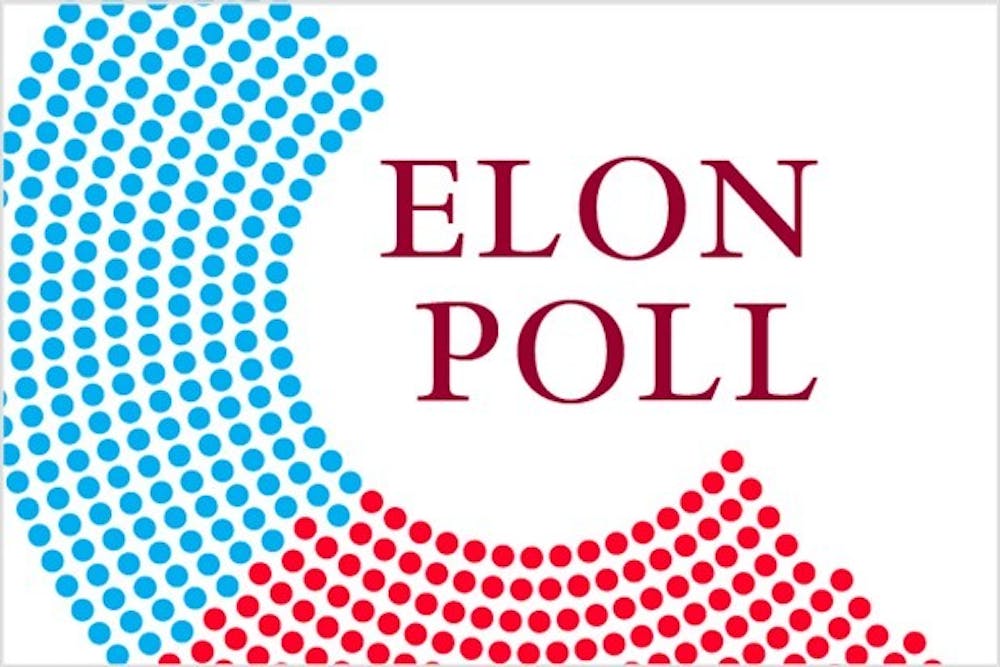 The most recent Elon University Poll surveyed 605 North Carolinians regarding their views on the presidency of President Barack Obama. Check out the results below and look for a full story on the poll results in the March 14 edition of The Pendulum.

Q: Do you (approve or disapprove) of the way Barack Obama is handling his job as president?

Q: Do you have a (favorable or unfavorable) opinion of President Obama?

Q: Do you (approve or disapprove) of the way President Obama is handling the economy?

For more information about the Elon Poll, check out their website. And learn more about the leaders of the poll and how they collect data in this week's edition.