The Republican candidate won by 52.38% of the vote 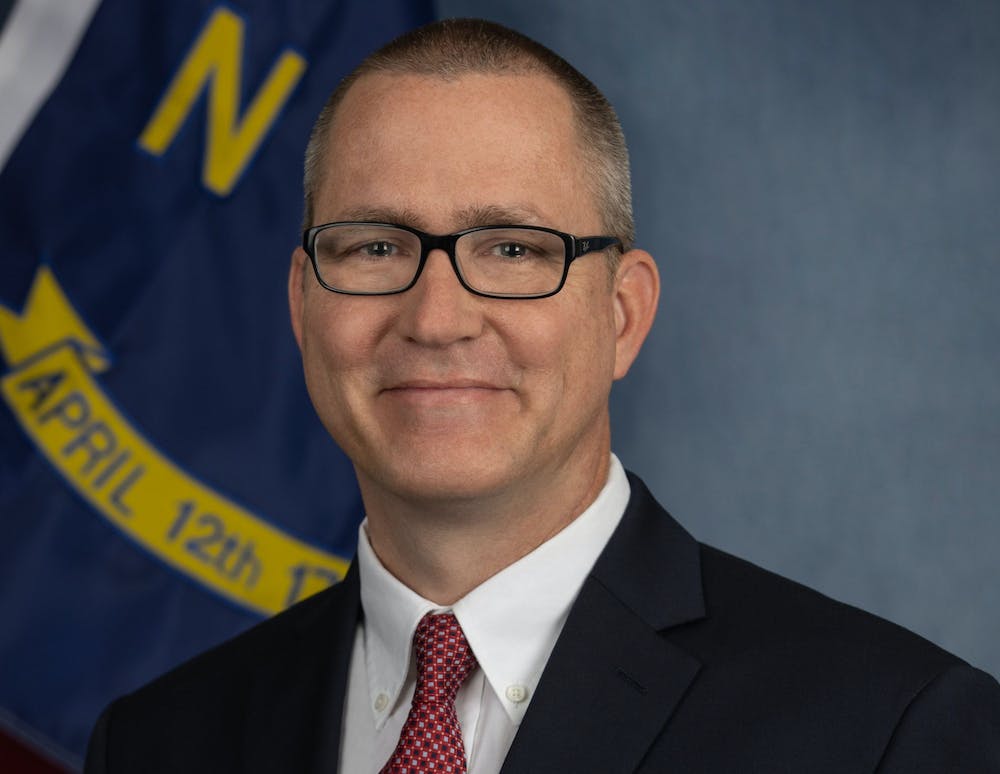 According to his campaign website, Allen is focused on interpreting the Constitution and legislation as written, and he does not believe in bringing personal views into the courtroom.