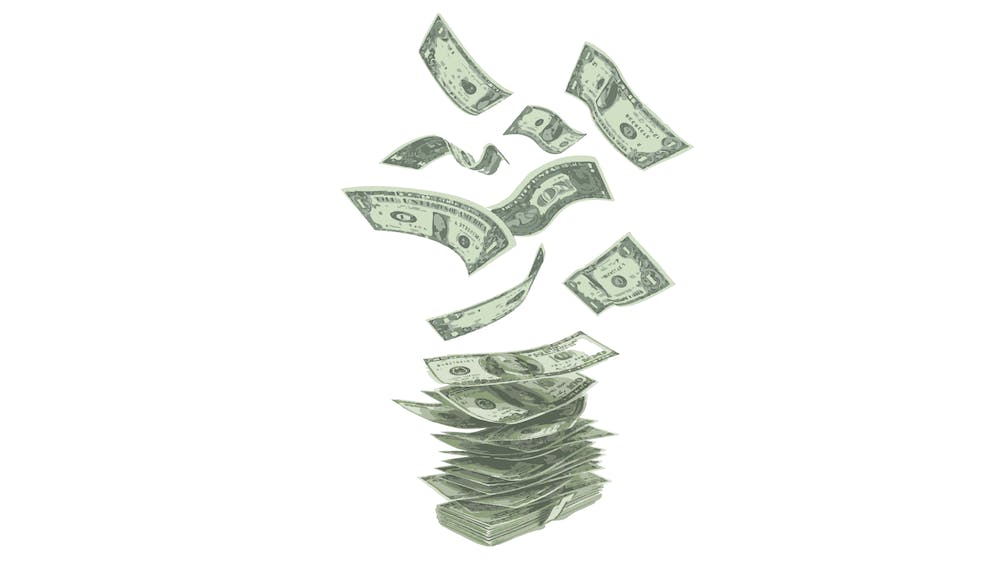 Supply chain issues, persistent inflation and recent interest rate increases from the Federal Reserve have many Americans facing uncertain economic conditions. Mark Kurt, Elon University professor of economics, breaks down present economic conditions, rising prices and high turnover, or churn, among employees. Kurt holds a bachelor’s degree in economics from Clemson University, as well as an economics master’s and Ph.D. from the University of Iowa.

What does it mean for the Federal Reserve to raise interest rates?

“So when the Fed is going to raise interest rates, what they’re doing is raising the price of having money today. So if you want to get a loan today, it’s going to be more expensive. The Federal Reserve can actually influence the loans market and make it more expensive to get money today. So firms are going to take more pauses in taking out loans. People are going to take less pauses and avoid buying a home that requires a mortgage. So it’s going to act to maybe slow down some aspects of the economy.”

With the Federal Reserve rapidly increasing interest rates recently, what implications does this have on service and good prices and the job market?

“So the idea behind it is that the Fed is making it more expensive to borrow for firms. So firms might be doing a little bit less investment. Maybe a company has bigger loans for their operations, so they might be hiring fewer people. That would be one way to look at it.

Our ability to increase our supply shift and supply hasn’t kept up with the rapid increase in demand. And so when that happens, that puts upward pressure on prices — gas, food, other things — and now what we’re seeing is increases in prices of what the Federal Reserve calls ‘core goods and services.’ So the Fed is increasing interest rates to try and tame the demand a little bit for goods and services.”

Will the cost of transportation — such as gas and flights — and technology continue to change?

“The gas prices recently have declined. It seems like China’s economy is slowing down, and they’re a huge energy importer, so that affects gas prices here in the U.S. So I think some of the decrease in the price of gas has been a result of that.”

While nothing is certain when it comes to the stock market, is there talk among economists that there will be a continued decline in the markets next year?

“Economists are terrible at predicting what we call ‘inflection points’ in the market — that’s when it starts when the economy starts slowing down or starts picking up. However, every time the Federal Reserve Bank increases interest rates, I think it makes it more likely the economy will slow down more than they hope at some point, because it’s increasing the price of money to a point where it could have a bigger negative impact on the market than expected — but I don’t give stock advice.”

What would all of this mean for Elon’s upcoming graduates’ job searches?

“So when you graduate there’s always churn in the labor market, even in recessions and depressions, and there’s just more churn right now. There’s more openings. Right now, there would still be openings, but there wouldn’t be the signing bonuses. There may not be any offers after your junior year internship. I think you’re graduating with the latest skills, so for a finance major, you’re probably going to know are in Python. Things that firms are looking to hire, they’re looking to buy those skills. They don’t want to have to train the people that they have. They want to buy the skills to get you working in the market. So it’s different if you’re mid-career and laid off than if you’re a new graduate.”

Why should Elon students care about this?

“When you’re graduating into this market, firms are going to want to know that you’re able to take information that’s going on in the world about you and make important decisions about what’s going on and how to adapt and synthesize that. You’re interacting in this. It’s going to affect us, here at Elon, North Carolina, and at home with your families.

If the interest rates cause a big recession, like they did in 1982, a lot of people lost their jobs and that has impacts on people. You should be mindful of what happens and know what’s happening in the world around you and what are the causal relationships and those to help you navigate that world.”