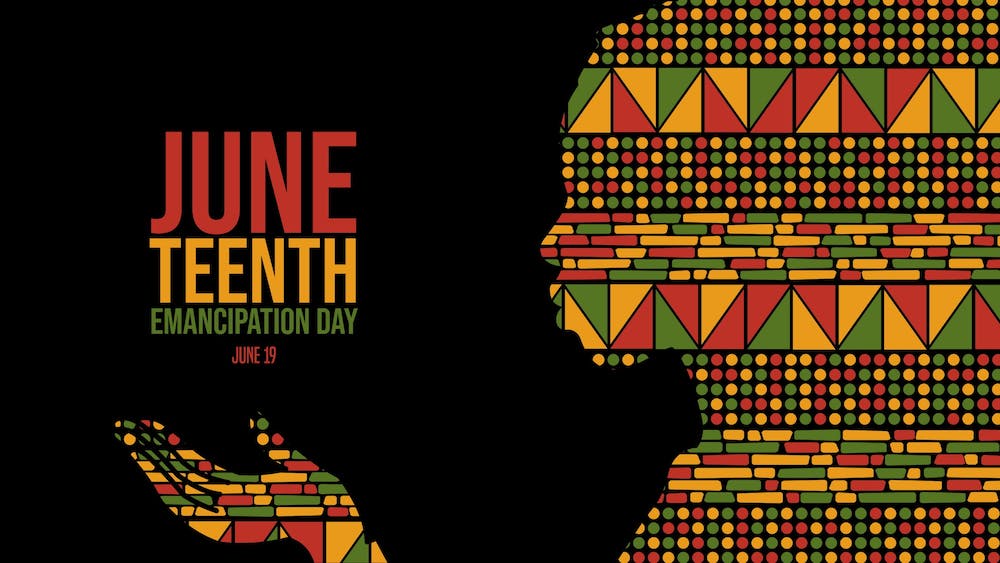 The town of Green Level will host its second annual “Juneteenth: A Celebration of Freedom” event June 19. The event will feature a live band, fireworks and a variety of food trucks, vendors and community organizations.

Juneteenth National Independence Day, also known as Emancipation Day, commemorates June 19, 1865, when the end of slavery was announced in Galveston, Texas, two years after the ratification of the Emancipation Proclamation. Juneteenth was designated a federal holiday last year by President Joe Biden.

Axel Easter, Green Level parks and recreation director, said he is looking forward to the celebration and is expecting a bigger turnout than last year.

“I’m just excited to see everyone come together,” Easter said. “With everyone I’ve talked to in the community … there is nothing but excitement and passion behind it.”

Barrett Brown, Green Level’s town administrator, helped establish the town’s inaugural Juneteenth celebration last year. Brown said he realized no nearby municipalities host a similar event, and he had the idea to move the band and fireworks show that would usually celebrate the Fourth of July to a Juneteenth program. The Green Level town calendar currently has no programming listed for July Fourth.

“I think of it as our patriotic duty to not just celebrate the founding of the country, but also the emancipation of people,” Brown said. “The liberation of any people calls for commemoration and celebration.”

The celebration will open with an invocation and reading of sections of the Emancipation Proclamation. This year, Shineece Sellars, executive director of the Alamance County African American Cultural Arts and History Center, will recite the proclamation. She said the opportunity feels surreal.

“We read the Emancipation Proclamation to put us in the mindset of, this is what the slaves were hearing,” Sellars said. “There is really something about hearing and seeing it and appealing to the senses.”

Sellars said she wants people to know that this event is for everyone, and no one should feel excluded from joining in on the festivities.

“It is a perfect time to come, and get educated and learn a little bit more about it,” Sellars said. “And to make this community more of a place where we are accepting of all diverse histories.”

Brown and Sellars said these celebrations reinforce the ideology of moving toward “a more perfect union.” They believe community members must acknowledge the nation’s history to understand the present and move forward to a more free society.

The celebration will take place from 6 to 9 p.m. on June 19 at Green Level Municipal Park, 1414 Swann Road, Green Level, NC.