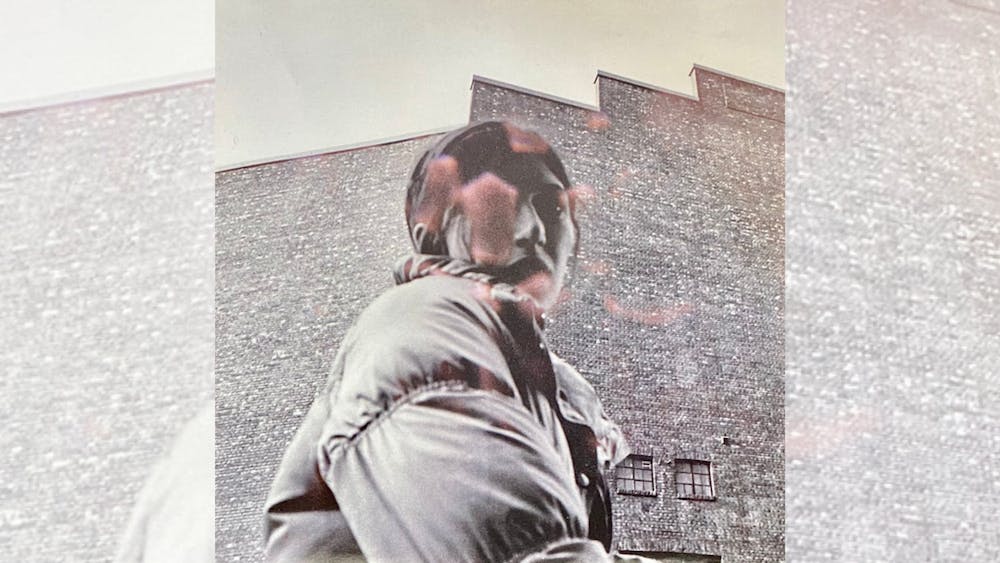 Since her self-titled 2016 debut, Aldous Harding has made a name as a powerful yet soft-spoken singer/songwriter who has garnered the attention of the indie music world.

She’s simultaneously expanding both the range of music genres which she can conquer and the versatility of her own singing in her recent album. As an accomplished folk and chamber pop singer whose nuanced delivery could both soothe the listener and put the fear of God in them, she’s now entering new territory: the playful qualities of what her voice can do.

In Harding’s fourth studio album, “Warm Chris,” one can hear her shifting vocal registers to portray different characters and settings. Whether she’s crooning or delivering a euphonious message, Harding manages to do something different with her voice on every track.

“I use my voice like language or clothing,” Harding said in an interview with the Guardian. “I use whatever sounds I need to fill the gaps in my musical universe. I make songs that I want to hear, how I get there really does feel handed to me.”

In terms of instrumentation, the piano is in the forefront in “Warm Chris” more than on her previous albums. An instrument she committed to learning during the early stages of the pandemic, her simple yet infectious riffs are plentiful. In “She’ll Be Coming Round the Mountain” a soft, minor-keyed piano arpeggio opens up the song, followed by a country-tinged lament singing, “When I started out, I had much more than I have now.” But this mournfulness is overshadowed by sheer curiosity and reflection, cast over a flugelhorn during the chorus.

On each song, Harding is joined by frequent collaborators John Parish and H. Hawkline, who both add to each composition the necessary amount of involvement — or lack thereof — and both on numerous instruments. While some songs involve complex layers, at other times a tight rhythm section and steady beat, which they provide in tandem with drummer Seb Rochford, serves the song sufficiently.

In the song “Fever,” the second of two singles from the album, the band plays a succinct, upbeat progression. Harding commands the verses, beginning each with a singular “Fever!” or “Lover!” This efficient progression never breaks code, pausing only after each brief chorus. “All my favorite places are bars,” sings Harding, followed by the melancholic refrain of horn player Gavin Fitzjohn.

A wry sense of humor permeates Harding’s wordplay throughout the album. This results in classic lines like, “Of all the ways to eat a cake, this one surely takes the knife,” in “Passion Babe.”

While “Warm Chris” is chiefly focused on exploration in sound, it’s certainly her most accessible album to date. Portions of the album are sonically similar to 20th century psychedelia, and this familiarity is key to its appeal. In the song “Leathery Whip,” the understated beat of a tambourine and drum kit create the base for an organ drone, easing listeners along like a lazy river. The austere, confident Harding sings the lyrics, “Here come life with his leathery whip,” and is eventually met with an overdub of a nasally, childlike Harding singing the same words. The song itself sounds a great deal like a modern interpretation of a traditional tune, with elements reminiscent of 60s folk-revival music.

“Warm Chris” is an eccentric yet typically restrained album — a playground for Harding’s sonic and, to a lesser extent, lyrical adventures.