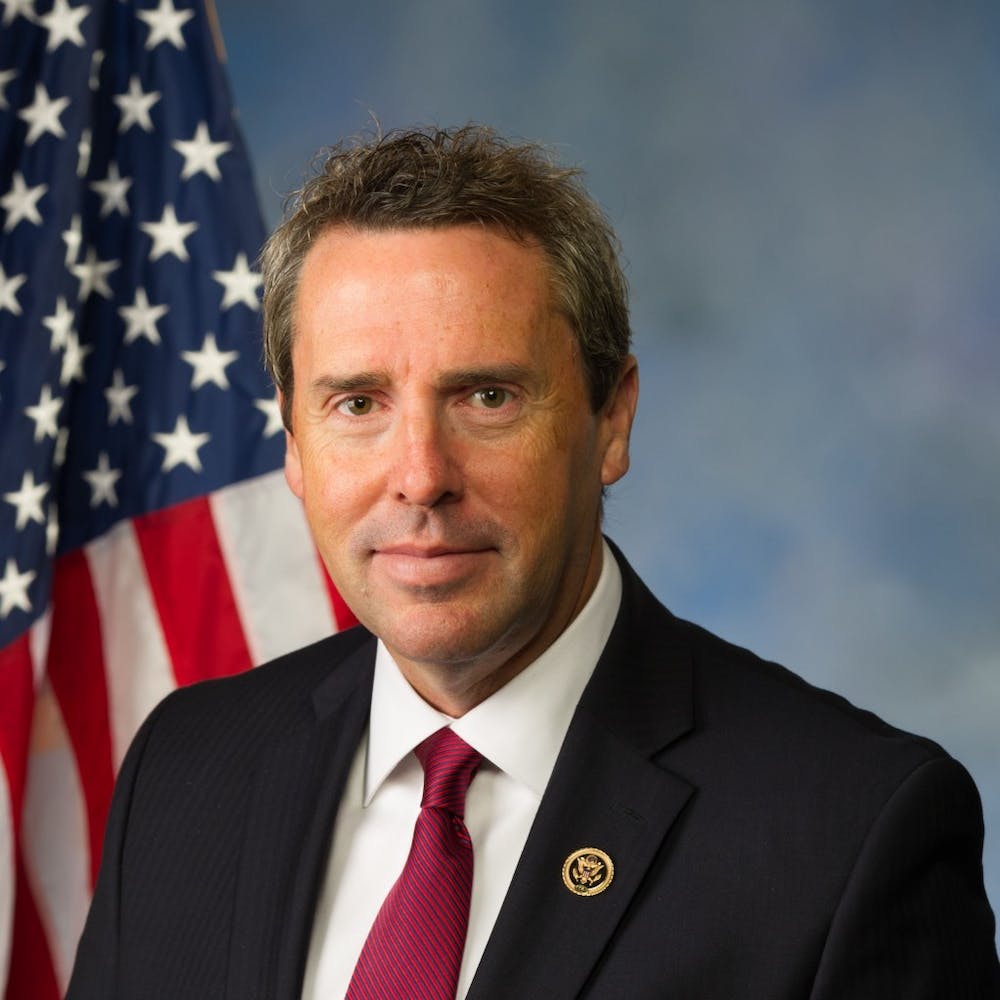 After 16 years serving as a pastor, in 2015 Mark Walker decided to step away and run for the U.S. House of Representatives. After six years in the House, Walker has decided to run for Senate.

Walker said he is someone who is “a conservative when it comes to fiscal responsibility.” According to his campaign website, Walker is recognized as both a conservative champion and bridge-builder.

Walker believes what sets him apart from other candidates is that he has given a commencement address at a historically Black university, and he is the only Republican in the House to win the United Negro College Fund’s HBCU Congressional President’s List Award.

He said he is unique in running for U.S. Senate since, although he is a strong conservative, he understands the approach and passion for all communities.

“If you look at someone who has the background of working with different age groups, whether it's in ministry as a pastor or in the political arena, I think that allows me to kind of have the edge on the other two leading candidates in this U.S. Senate race,” Walker said.

Walker wants all voters to “look at look at what they did, versus what they say” in terms of comparing his competitors in the U.S. Senate race.

“My job is to go up there and be a warrior for those folks who voted for me, or if they didn't vote for me,” Walker said.

Walker served six years representing North Carolina's 6th congressional district in the U.S. House of Representatives from 2015 and 2020. Walker decided to not run for reelection in 2020. In Congress, Walker served as the vice chairman of the House Republican Conference and the top Republican on the Subcommittee on Intelligence and Counterterrorism.

During his time in Congress, Walker co-sponsored over 50  passed bills, six of which became law. Walker wrote and passed the Human Trafficking Detection Act, which was signed into law by former President Barack Obama in 2015. He additionally authored legislation to limit the financial burden of regulations placed by the federal government on North Carolina businesses, according to Walker’s campaign website.