Beasley won the primary election on May 17 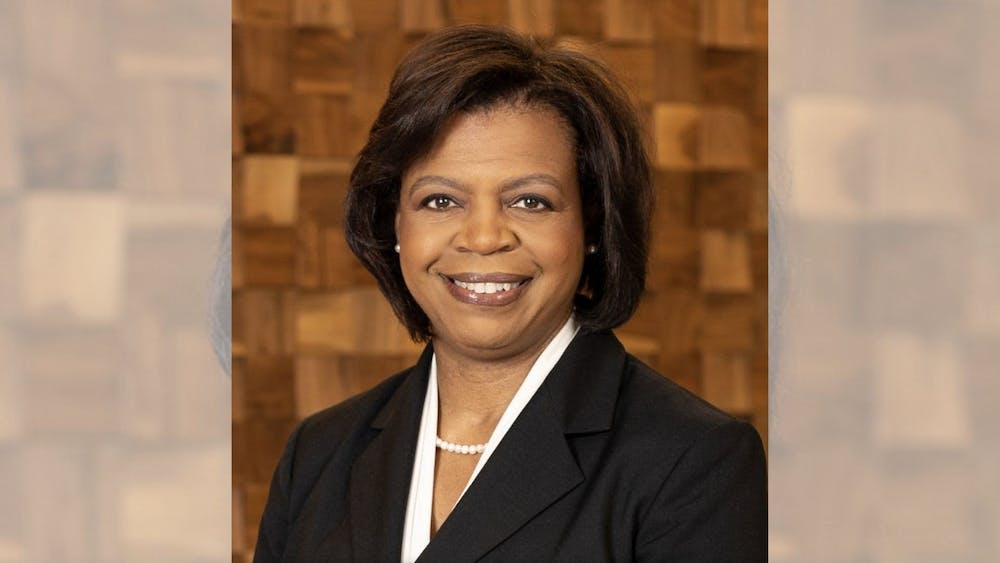 Cheri Beasley, the first African American woman to serve as Chief Justice of the North Carolina Supreme Court, is the winner of the Democratic primary election on May 17. Beasley received 6,292 of ballots, which is 83.01%.

Beasley said her experience as a judge on the North Carolina Court of Appeals, and as associate justice and chief justice of the N.C. Supreme Court, has given her great experience.

Beasley said she was raised on the values of hard work, justice and integrity. She and her husband Curt raised their twin sons in North Carolina in a home steeped in faith and the belief of hard work.

“I’ve spent my life doing the job I pledged to do: to uphold the law and keep communities safe,”  Beasley said.

Beasley said she has worked to keep North Carolina courts accessible, reliable and just. She has seen firsthand how the laws made in Washington D.C. impact and, at times, fail people. According to her campaign site, Beasley hopes to reform the U.S. criminal justice system to ensure equal protection under the law, protect civil liberties and strengthen public safety.

Beasley was the first chief justice in the nation to speak out about the murder of George Floyd.

“We must openly acknowledge the disparities that exist and are too often perpetuated by our justice system,” Beasley said “I am running because of what's at stake in the election, to lower costs, strengthen our economy and to be a voice for all North Carolinians.”

Beasley also said she believes in the importance of protecting our environment and tackling the climate crisis. She understands how the climate affects our health, economy, and security, according to her campaign website.

“We are fighting to make sure North Carolina has a stronger and more prosperous future,” Beasley said.

Beasley said she believes in reforming student loan programs so students are not forced to graduate with large amounts of debt. Beasley also aims to expand access to community college, apprenticeships and vocational training programs.

Beasley said it's important to her that students know when and how to vote, as well as the importance of their vote.

“Throughout this campaign, we’ve prioritized listening to students about their needs — and we’re going to keep doing that,” Beasley said.

Beasley said she is running so she can make a difference in the lives of North Carolinians.

“This race isn’t just about today or tomorrow,” Beasley said. “It’s about generations to come.”