Campaigning for US Senate: Ted Budd hopes to address big tech corporations, defend the 2nd Amendment and protect the “sanctity of life”

Budd is the winner of the May 17 primary election 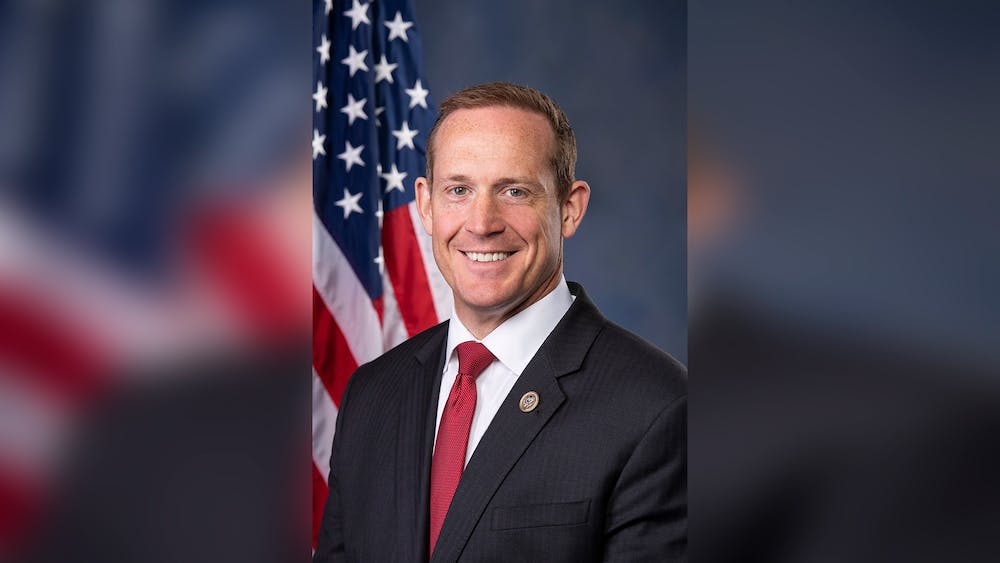 Ted Budd currently represents North Carolina's 13th Congressional District and is in his third term in the U. S. House of Representatives. Budd is the winner of the May 17 primary election. He received 5,389 ballots, which is 50.16%.

After announcing his candidacy for the U.S. Senate, Ted Budd was formally endorsed by former President Donald Trump in June 2021, and later by Ted Cruz in April 2022.

Prior to his congressional position, he had never held elective office. Budd currently sits on the Financial Services Committee.

Budd was raised and currently lives on a farm in Davie County with his wife Amy Kate Budd and his three children. Budd is also a small business owner. Budd is the owner of ProShots gun store and shooting range.

Some of Budd’s main focuses are eliminating big tech corruption, defending the Second Amendment, protecting the sanctity of life, securing the border, cutting taxes, creating jobs and safeguarding elections according to his campaign website.

According to Budd’s campaign site, he wants to “fight to restore the conservative, constitutional values that make this country great.”

Budd did not respond to Elon News Network multiple requests for comment.