Campaigning for Alamance-Burlington Board of Education: Wagoner hopes to prioritize education to benefit current and future residents 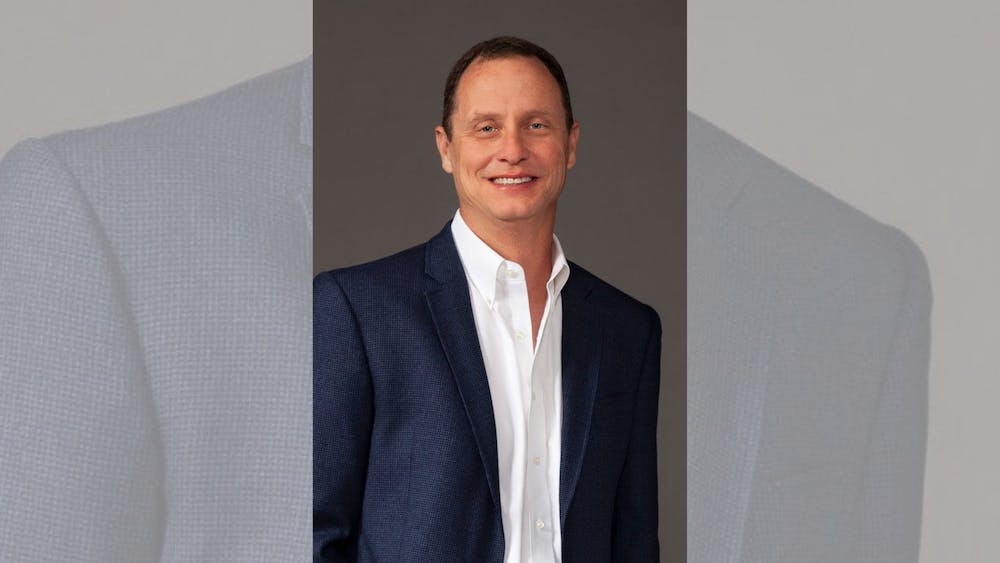 Avery Wagoner is a Burlington resident running for Alamance-Burlington Board of Education. He is making his first run for public office this year and announced his public candidacy on March 3.

Both of his children attended and graduated from Walter M. Williams High School in Burlington.

Wagoner has volunteered as a youth coach in baseball, basketball and soccer, as well as with the Special Olympics of Alamance County. He is actively involved in his local church, First Presbyterian in Burlington, and is a board member for Positive Attitude Youth Center.

Wagoner wants Alamance County to prioritize education, which he believes would benefit existing and future residents.

Wagoner did not respond to Elon News Network multiple requests for comment.