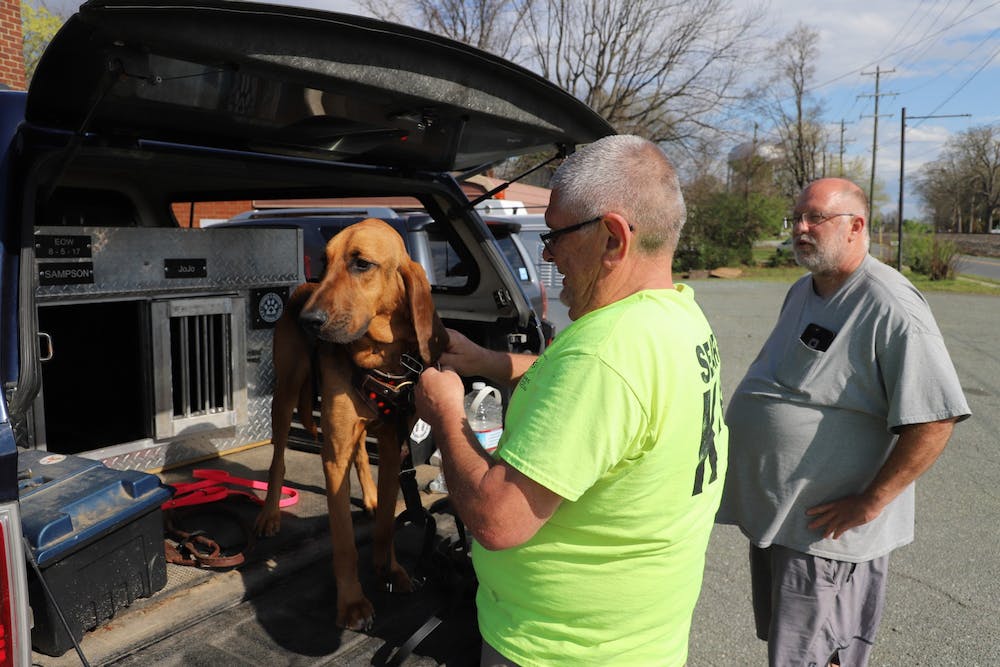 Shelters across the nation are participating in the “Betty White Challenge” on Jan. 17 — what would have been the actress’ 100th birthday — to honor her legacy. What started out as a tweet following her death on Dec. 31, 2021 has now grown into a viral challenge spanning the country.

The tweet suggested that people should donate to animal shelters to create a larger impact in memorial of her life. To participate in the challenge, one must donate $5 to any animal shelter in Betty White’s name in order to honor her approximately 50 years dedicated to animal activism.

Shelters across Alamance County are no exception to the trend. Public Safety Dogs Incorporated, Humane Society of Alamance County and Sparkle Cat Rescue are all participating and accepting donations through Jan. 17.

Public Safety Dogs Incorporated is a rescue based in Haw River, NC that trains and rehabilitates shelter dogs for K9 police and missing person searches. The dogs are trained to follow specific scents and alert their handler when the scent is found.

Owner of Public Safety Dogs Incorporated Mike Craig said he grew up watching White and is grateful for all the work she has done in animal activism.

“You can go back to her earliest days and she was creating shelters and donating money and making awareness back when nobody really knew this existed,” Craig said.

According to Fox 11 Los Angeles, White’s love for animals stemmed from her childhood: growing up, her family once had 26 dogs at the same time. In 1966 she started working with the Los Angeles Zoo to improve the conditions of animal enclosures.

White continued to volunteer at the zoo and work with animal organizations to improve the conditions and raise awareness for animal care. In 1971, White created a beloved TV show, The Pet Set, where she would interview celebrities and their animals while discussing animal care and conditions. She also personally supported numerous animal related charities through a variety of ways, from donations to volunteering and even television commercials to raise awareness for animals.

White was a large supporter of American Humane, the first national humane organization in the United States and supported them for over 70 years — which is longer than any other member in the company's history.