Jim Butler elected as mayor of Burlington, Ian Baltutis reflects on his time as mayor and what's next 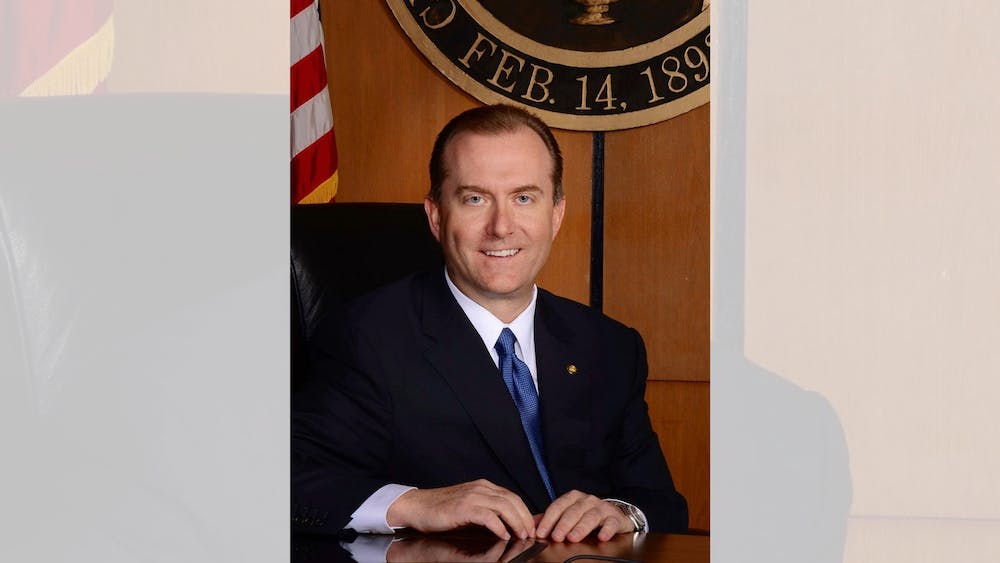 Jim Butler is elected as mayor of Burlington following the Nov. 2 general election.

Voters in Burlington elected a new mayor of Burlington during election day on Tuesday, Nov. 2.

Butler campaigned against incumbent Ian Baltutis for being the mayor of Burlington, and won the position with 57.75% of the vote.

Butler did not respond to Elon News Network’s numerous requests for comment.

Baltutis, who has been running for municipal and state offices since 2013, said he has spent the last day communicating with public officials and leaders about future opportunities for public service.

“I've already had a number of calls in the last day and a half with leaders from around the country and around the state about future opportunities,” Baltutis said.

Before attending a watch party at Persnickety Books with other candidates and community members who were running for municipal offices in Alamance County, Baltutis said he spent election day interacting with voters through personal phone calls and encouraging community members to go out and vote while the polls remained open.

When Baltutis reflected upon the race, he said he put everything into it, and gave it his full effort.

“If you finish that race, if you finish that election down to the last minute and you are exhausted and you’re done and you feel like you’ve put everything into that, then it’s been a good race,” Baltutis said.

Baltutis said he will still continue to make an impact on Burlington and plans to do this by focusing on his businesses — The Vibration Solution LLC and Persnickety Books.

“We will continue to strive to be one of the most unique bookstore experiences in the country,” Baltutis said. “By bringing really amazing, unique experiences like that to Burlington, to our community, we define what our community is.”

Butler is expected to be sworn in as mayor of Burlington in December.